A Chronology of International Violations by Russian Troops in Ukraine

The leaders of the world’s top industrialised nations have jointly condemned Russia for what they say is its clear violation of Ukraine’s sovereignty and have put preparations for June’s G8 summit on hold. 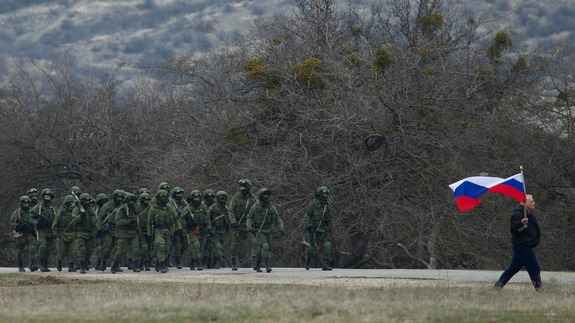 Fears of a Russian military invasion in the Crimea are growing. Ukrainian border troops report that Russian tanks have already been deployed after Vladimir Putin obtained permission for intervention from parliament on Sunday. The G7 states have now interrupted preparations for the G8 summit in Sochi this summer. Some commentators urge the West to show restraint, others demand harsh sanctions against Russia. 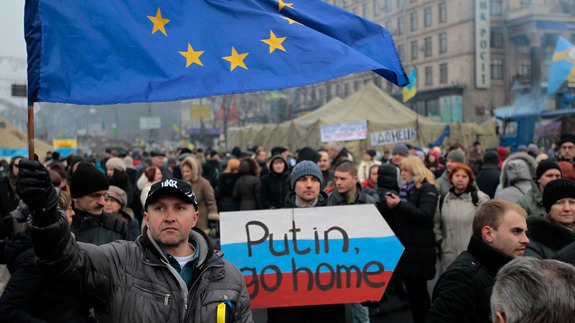 The finance ministers of the world’s top industrialized countries promised a firm aid package to Ukraine, while calling for reform and a central role by the International Monetary Fund 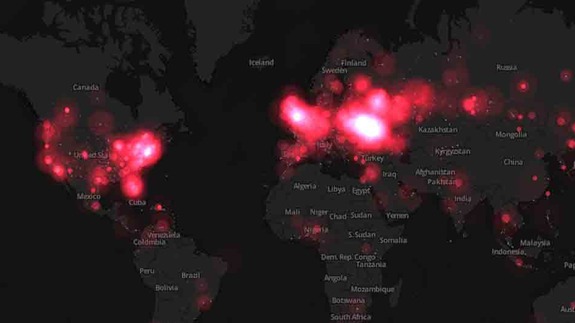 The story of Ukraine’s protests, which started out as a trickle of news last year, has quickly escalated into an international issue involving the United States and the United Nations.

EU not seen matching US threat of sanctions against Russia

The European Union is unlikely to match the United States in threatening sanctions against Russia when its foreign ministers meet to discuss Ukraine on Monday (3 March), instead pushing for mediation between Moscow and Kiev, officials say.

The emergency talks, convened after Russian President Vladimir Putin secured parliamentary approval on Saturday to invade Ukraine, are expected to result in a strongly worded statement of condemnation, but no immediate punitive measures

Dramatic words or violent acts were not how the Ukrainian people ousted an authoritarian leader and his cronies. Civil resistance shredded the legitimacy of a repressive and corrupt government. The nonviolent movement dissolved the consent of the people and the loyalty of regime defenders on which Victor Yanukovych depended.

Ukrainians, Russians on Social Networks: ?In Case of War, Everyone Will Lose!? 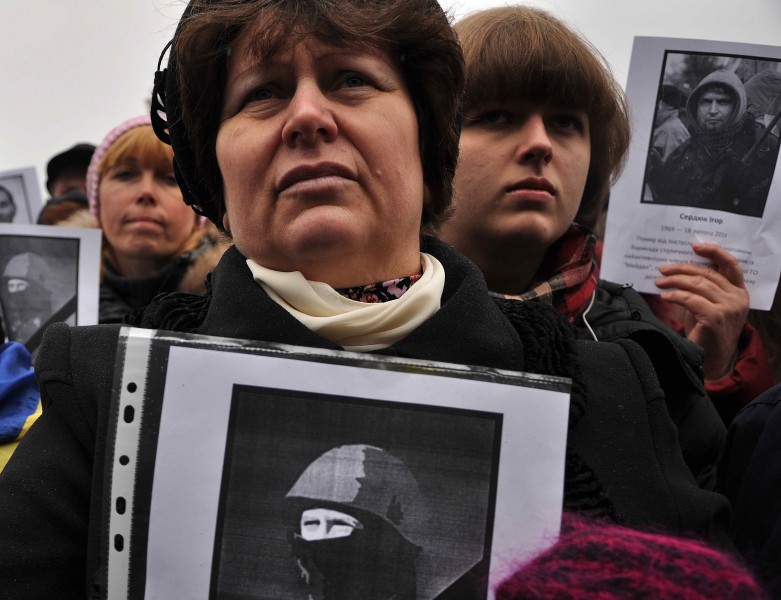 Russia and the west have conspired to tear the country apart. Both sides must stand down now or face the consequences.

A dozen French EU experts have written a manifesto proposing the creation of a new ?Community? for the eurozone. The self-styled ?Eiffel group? makes an intelligent case for a federal, political union that would exist alongside the existing European Union. The chances of such a Community emerging are, in my view, rather small.

Spanish extreme right ?will get nothing? in EU election, experts say

As far-right forces gather strength from Hungary to Belgium, Spain appears to be an exception on the continent, as no far-right party is expected to obtain a significant number of votes in the European elections, EurActiv Spain reports.

In the Iberian country no far-right party nationwide has gained support significantly in recent years. Only at local level has the xenophobic Platform for Catalonia (PXC) obtained a few positions of responsibility (67 out of 9,127).

US and EU line up economic tools to punish Russia

The United States has a number of economic weapons to punish Russia for its military intervention in Ukraine, ranging from asset freezes to kicking Moscow out of the exclusive G8 group of countries, and President Barack Obama is focusing first on measures that would not require congressional action.

An escalation of the situation in Ukraine could threaten the security of EU member states with sizeable Russian minorities such as the Baltic States, warned the president of the European Economic and Social Committee (EESC), Henri Malosse.

Speaking in Brussels yesterday (3 March), the Euromaidan icon and activist, Ruslana Lyzhychko, addressed the press alongside the EESC president to warn Europeans against the ?anti-Ukrainian propaganda organised by the Kremlin? and the security risk for EU member states in the Baltic region.

The Ukrainian Crisis is NOT an EU Crisis

The dramatic developments in Ukraine unveil some deep-rooted sovereign issues for this big and historic country. The fall of Yanukovich, while serving the demands of the majority of the people, was not properly prepared to address the issue of post-leadership crisis. None of the involving parts of the opposition have prepared the ?next page? and atrocities were kept going during the following days. The military standoff and the economic shock Ukraine is faced with should be primarily considered as the side-effect of a paramount geostrategic game: that of bringing Ukraine in the center of power politics in the eastern part of Eurasia?s heartland.

Bosnia and the universal theme of police brutality

In the Bosnian protests of the last months, the global scenario of police brutality has been re-enacted, with local specifics.  And the violence of the police is itself a symptom of the failure of the current Bosnian political order