Turkey deports Azeri journalist reporting for Today?s Zaman
The daily said that Zeynalov?s deportation resulted from an application by the Prime Ministry 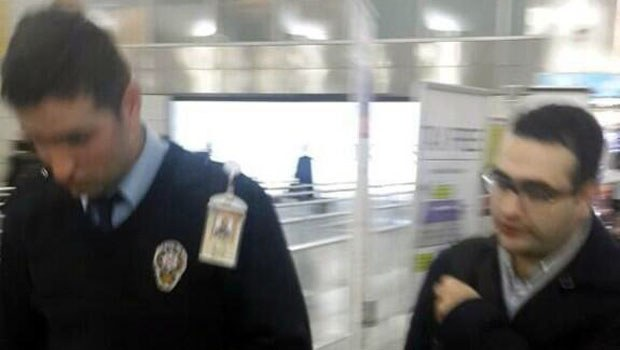 Mahir Zeynalov, an Azerbaijan national who worked at Today?s Zaman newspaper for 4 years, have been deported after facing prosecution related to a tweet.

Turkey expelled an Azeri journalist Friday for tweets criticising the government, his newspaper said, stoking concerns about media freedom a day after new Internet curbs provoked a storm of protest. It followed in the wake of Prime Minister Recep Tayyip Erdogan’s government rushing new Internet restrictions through parliament that critics including the EU and Washington worry will limit free

What is Fethullah Gülen?s real mission?

To what extent, wittingly or otherwise, is the leader of Hizmet ? a worldwide religious, social, and political movement ? part of a mechanism aimed at destabilizing and perhaps overthrowing Recep Tayyip Erdoğan?s Turkish government?