Corruption costs the EU economy around 120 billion euros per year, the EU’s first Anti-Corruption Report published  on Monday reveals. According to a Eurobarometer survey, more than half of the respondents believe that bribery has increased in the last three years. Commentators call on Europe’s politicians to finally join forces with the judiciary and civil society to resolutely combat corruption.

The stinginess of the EU towards Ukraine has brought in the collapse of the EU?s Eastern partnership summit in Vilnius and augurs for little success of this initiative, writes Alexander Okhrimenko.

Alexander Okhrimenko is president of the Ukrainian Analytical Center.

After the Vilnius summit the European Union Eastern Partnership Program (EaP) turned out to be in deadlock. The complex reason of such result lies not only in Ukraine’s refusal to sign the Association Agreement (AA), but in the imbalance of political offers and economic support of the Eastern Partnership member states.

French President Hollande dealt a blow Friday to PM Cameron’s hopes of renegotiating Britain’s membership of the EU before a referendum in 2017, saying treaty change was “not a priority 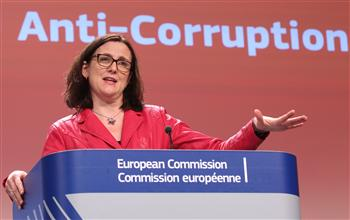 An EU report says corruption affects all 28 member countries of the European Union and costs their economies around 120 billion euros ($162.19 billion) a year

Dieudonné has just been banned from entering the UK by the Home Secretary Theresa May. Every conceivable attempt to mobilise all the extremes has been used to beef up these demos, with some success.

Thousands of people take part in a protest in Madrid against the Spanish government’s plans to restrict abortion.

Greek factory activity grew in January, a survey showed on Monday (3 January), marking its first expansion since the country’s debt problems came to light in 2009 and plunged the eurozone into a crisis from which it is still recovering.

It is the latest in a series of positive economic data which suggest Greece’s six-year economic slump may be bottoming out.

Markit’s purchasing managers’ index for manufacturing, which accounts for about 10 % of the Greek economy, rose to 51.2% in January from 49.6% in December, its first time above the 50 line dividing growth from contraction since August 2009.

EU, US to provide ?significant? aid to Ukraine: Ashton

The European Union and the United States are working on a plan for significant short-term financial assistance for Ukraine, EU foreign policy chief Catherine Ashton was quoted as saying yesterday (2 February).

Ashton said in an interview with The Wall Street Journalthat the package would be aimed at helping Ukraine get through a transition period during which a broad-based interim government could approve political and economic reforms and prepare for presidential elections, currently due next year.

In his opening speech at the Munich Security Conference, German President Joachim Gauck called for Germany to show greater resolve in its foreign and security policy. Commentators reckon with a change in course that could lead to the end of the country’s traditional policy of military restraint.

The Battle Lines For The European Elections Are Drawn

Recently, the Dutch Parliament has discussed a citizens? initiative that calls upon the legislators to stop the creeping transfer of national powers to Brussels and demands a referendum on major EU decisions such as the ones taken in the framework of tackling the euro crisis. While not all the

Spanish Government shutting down the Spanish Youth Council? Our reaction

On 17th January 2014, the Spanish Council of Ministers approved the draft law of Reform of the Public Administration that, based on an alleged duplicity of functions with the governmental body Spanish Youth Institute (INJUVE), formally abolishes the Spanish Youth Council (Consejo de la Juventud de España ? CJE), turning a blind eye to therecommendations of Martin Schulz, president of the European Parliament, encouraging for the reconsideration of this measure.

A single large shock may be all that is needed. What is happening in Turkey and Argentina may be such a shock 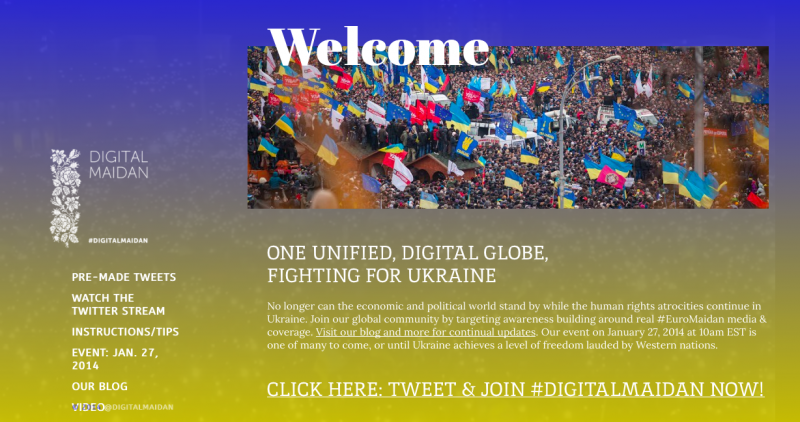 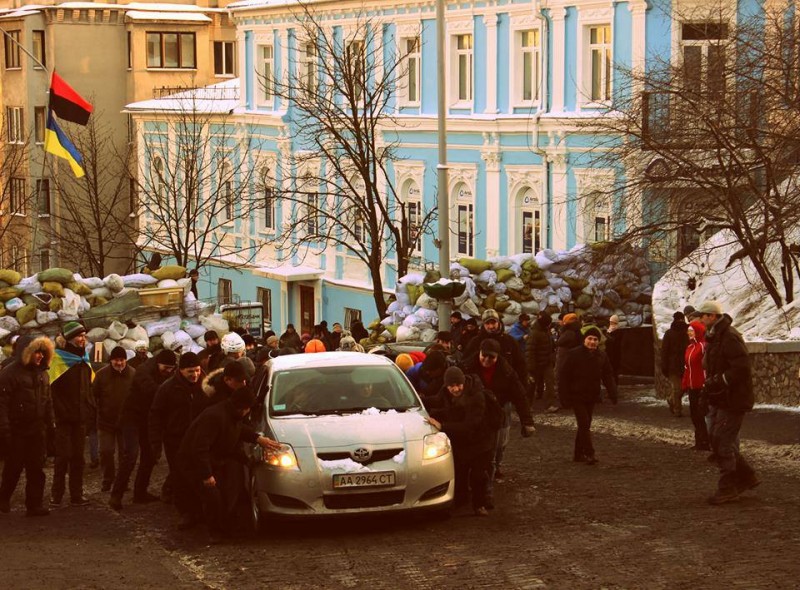 Protesters help a driver by pushing his car up the street. Photo by Olha Harbovska. Used with permission.

German Foreign Minister, Frank-Walter Steinmeier, is visiting his counterpart, William Hague, in London today. Although the visit doesn’t seem to have received much media coverage, we’ve just been at the press conference, and Herr Steinmeier had some interesting things to say. Unsurprisingly, Steinmeier said he wanted the UK in the EU.