Naoki Hiroshima’s gripping account of how he was forced to give up his single character Twitter handle, @N, to an attacker re-exposes a fundamentally unaddressed issue of how easily companies’ customer support systems can be tricked into handing out password resets.

PayPal today denied the allegations made in the viral story ?How I lost my $50,000 Twitter username? by Naoki Hiroshima, saying it immediately investigated the situation and has found it was not at fault. The company said its policies prohibit the discussion of ?details related to our customers? accounts,? but it wants to set the record straight as best as it can.

Naoki Hiroshima?s tale of how he lost his @N Twitter handle to a social engineering attack on his PayPal and GoDaddy accounts has gone massively viral over the past 24 hours. After looking into the matter, GoDaddy has responded by admitting that it did hand over some information, while also noting that the attacker already had ?possession of a large portion? of the required customer information.

Naoki Hiroshima is the creator of Cocoyon and a developer for Echofon. This post originally appeared on Naoki?s Medium blog and has been republished with permission.

I had a rare Twitter username, @N. Yep, just one letter. I?ve been offered as much as $50,000 for it. People have tried to steal it. Password reset instructions are a regular sight in my email inbox.

Victim of Epic Hack Points Finger at GoDaddy and PayPal 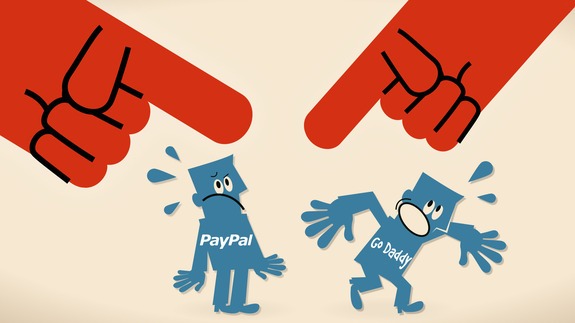 Passwords, even strong ones, aren’t enough to protect you. Your online accounts are only as safe as the security policies of the companies that hold them. 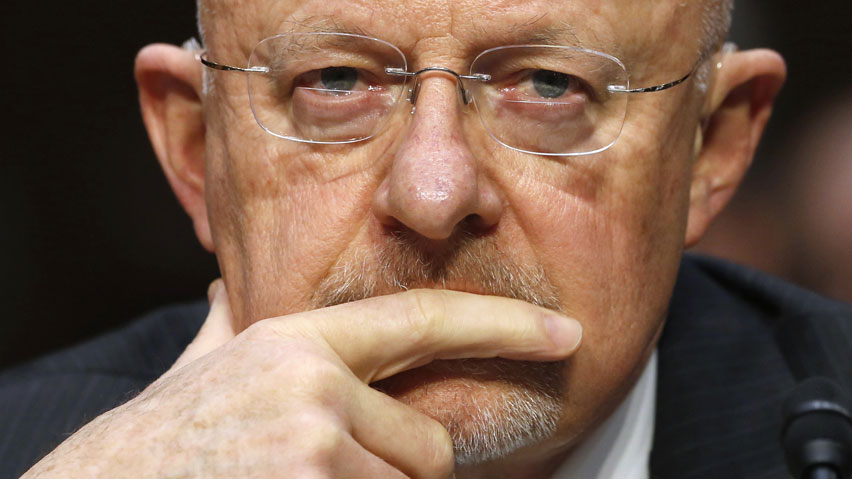 Internet activist Aaron Swartz died last year, but the documentary about his life may help bring awareness to the causes he championed.

Today is Data Privacy Day (also known as Data Protection Day), an international festival of our right to control our own personal information and to protect our communications from unchecked surveillance.

How foundations can help to decentralise the net

Dan Gillmor presents a wish-list of programmes that he’d like to see foundations funding to promote the open, independent Web. As he points out, the Internet is almost entirely without a “common” space that is neither controlled by governments, nor by corporations. These kinds of institutions seek to centralise power and control, while a decentralisation was what made the Internet so disruptive, exciting, and positive.

Patent Troll Strikes at the Very Heart of Google’s Empire

In Virginia, a federal judge has ruled that Google must pay 1.36 percent of revenues from its Adwords online advertising system to a tiny company that purchased a group of patents originally filed by Lycos. That is no small thing. Adwords is Google’s golden goose, the system that funds almost everything else it does 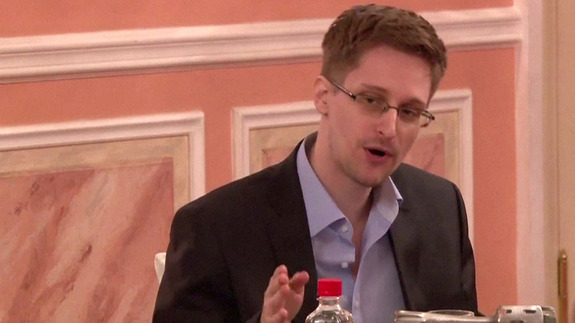 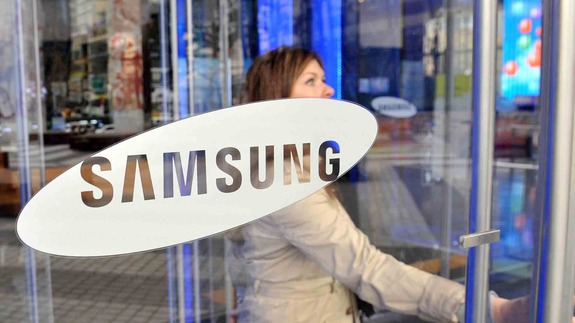 Despite claims of a decline in the West, Facebook is stronger than ever in the rest of the world

Barely a week goes by without Facebook facing one crisis or another, according to the media ? usually relating to the fact that US teenagers are using other services more regularly.

Why the FCC Can’t Actually Save Net Neutrality

Network neutrality?the idea that Internet service providers (ISPs) should treat all data that travels over their networks equally?is a principle that EFF strongly supports. However, the power to enforce equal treatment on the Internet can easily become the power to control the Internet in less beneficent ways. Some people have condemned last week?s court decision to reject the bulk of the Federal Communications Commission?s (FCC) Open Internet Order as a threat to Internet innovation and openness. Others hailed it as a victory against dangerous government regulation of the Internet. Paradoxically, there is a lot of truth to both of these claims.

Officials have charged another Bitcoin entrepreneur with money laundering.

One of the pioneering entrepreneurs involved in the cryptocurrency Bitcoin was arrested today at New York?s John F. Kennedy airport and charged with money laundering

According to the Webster?s Dictionary, an oxymoron is a ?combination of incongruous words,? such as cruel kindness. Google’s motto is ?Do no evil.? But as the lawsuits pile up, privacy issues mount, and questions are raised about their ranking system, it might be time to ask a fatal question: Has Google backtracked on its well-meaning motto

The Great Firewall of China is a formidable and oppressive beast. This series of surveillance and censorship mechanisms operated by the Chinese government was created in order to restrict Chinese citizens? access to content on the Internet, thereby controlling their information intake and shaping their opinions.

By Western standards the list of sites censored by the government is shocking. Facebook, YouTube, various Google sites, Wikipedia, WordPress, the Internet Movie Database, Dropbox, Archive.org and even The Pirate Bay are all blocked in China, and that?s just the tip of the iceberg