Around the World, Net Neutrality Is Not a Reality

In much of the world, the concept of ?net neutrality? generates less public debate, given there?s no affordable Net in the first place.

Snowden responds to US politicians’ spy claims: ‘Spies get treated better than that’ 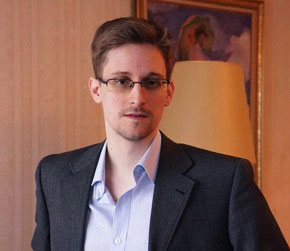 Speaking with the New Yorker via encrypted email, Edward Snowden denies allegations made by members of Congress that his leaks of NSA documents were to aid a foreign power.

How a Math Genius Hacked OkCupid to Find True Love

Mathematician Chris McKinlay hacked OKCupid to find the woman of his dreams.

Audiences are looking for the companies and brands that supply a full course content meal. Don?t leave them feeling shortchanged and unsatisfied by skimping on or watering down your content. 2014 is the year to satisfy your audience?s every need, a task you can accomplish simply by giving them the high-quality content they crave.

10 Programming Languages You Should Learn in 2014

The tech sector is booming. If you’ve used a smartphone or logged on to a computer at least once in the last few years, you’ve probably noticed this.

Three Dangers of Losing Net Neutrality That Nobody’s Talking About

It’s hard to know what to pay attention to in the net neutrality discussions, especially when people throw around jargon like ‘common carriers’ and ‘reclassification.’ While it’s true the issues aren’t black and white and the nuances endlessly debated, we’ve got a rundown of three risks and unintended consequences of the recent ruling you should be aware of, regardless of your politics.

In 1998 the European Commission?s Directive on Data Protection went into effect, prohibiting the transfer of EU citizens? data to non-EU countries unless they meet strict privacy protection standards.

In order to facilitate subsequent data-sharing between the U.S. and EU, the U.S. Department of Commerce worked with the European Commission to develop the U.S. ? EU Safe Harbor Framework. By signing up to the program, U.S. organizations can send a clear signal to others in the EU that the standards mandated by the EU?s Directive on Data Protection are being met. 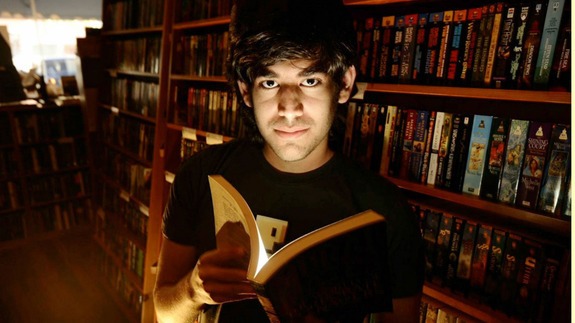 PARK CITY, Utah ? The Internet’s Own Boy: The Story of Aaron Swartz received a standing ovation at the 2014 Sundance Film Festival this week just a few days after the one-year anniversary of the web pioneer’s death rattled the Internet

The Chinese state and the United States company are engaged in an epic if undeclared contest over control and wealth-creation, says Kerry Brown.