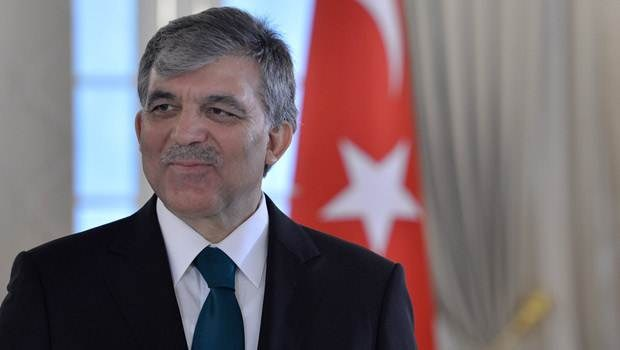 Turkish prime minister denies that the reforms, which prompted a fist-fight in parliament, trample on the country’s constitution

Turkey’s prime minister, Recep Tayyip Erdoğan, has promised to push ahead with judicial reforms that prompted a fist fight in parliament.

Turkey clamps down on internet as Erdogan tightens grip on power

… the free flow of information on the internet even further in Turkey,? said Yaman Akdeniz, a law professor at Istanbul’s Bilgi University. ?Looking at the current political climate, it is primarily for controlling the leaking of videos and WikiLeaks .

AKP MP Zeyid Aslan enters like a dragon, delivering kicks and punches as a parliamentary commission hearing on controversial changes to the judiciary descends into chaos marred by fisticuffs and a loss of dignity

Jailed PKK leader vows not to ?add fuel to the fire?

The jailed PKK leader makes clear his stance on the rift between the Turkish government and Islamic scholar Fethullah Gülen community, by describing the graft probe as a ?coup? attempt targeting the government

On Jan. 10, when Turkey?s AKP gov’t submitted a draft to Parliament to take more control over the HSYK, the acting chairman of the board issued a very strong, 66 page-long statement against the move

The political war going on in Turkey these days is full of incredible details and drama. However, it only underlines a simple truth: 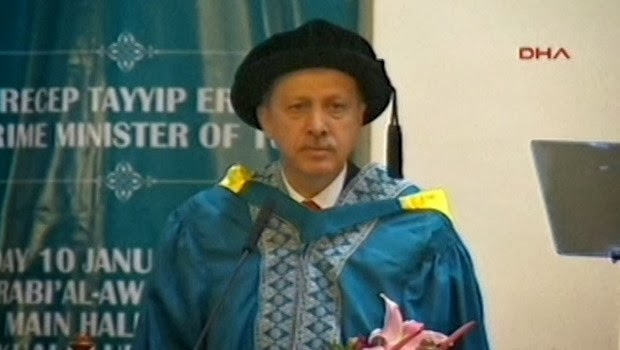 The maelstrom in Turkish politics that erupted after a high-level graft probe has also laid bare the differences among the country?s leading business organizations

The HSYK will examine the Ergenekon trial, considered the most important legal battle in recent Turkish history, which resulted in several life sentences for allegedly trying to topple the government. The decision came after an application from the …

The many crises of Erdogan: have we come to an end-game ?

This piece is an attempt to revisit some of the key crises afflicting the AKP and its leader, and in light of this analysis, investigate some claims that foretell the AKP?s doom.