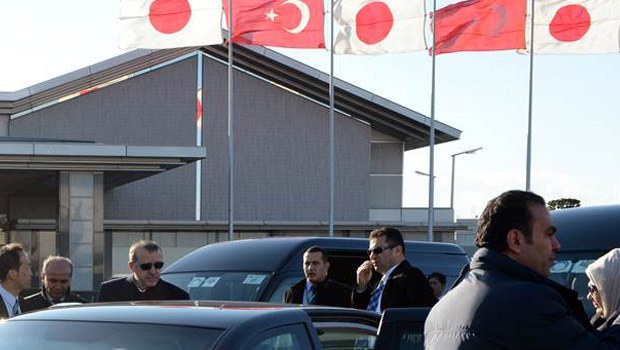 The EU and the US saw the deviation of the ruling AKP too late, Turkish journalist says

The West failed to detect the changes that surfaced during the second tenure of the AKP government after 2007, according to journalist Sedat Ergin

2013, a year we do not want to recall in foreign policy

Academia who, in the future, will be drafting Turkey?s foreign policy, will probably mark the year 2013 as an unfortunate era when several failures occurred one after the other

Ankara, Jan 5 : Turkey plans to call on the Syrian warring parties to cease fire ahead of the Geneva II conference as the Syrian opposition wants to participate in the peace talks under a “peaceful environment”.

According to Emre Gonen, an international affairs expert from IstanbulBilgi University, Turkey-EU relations could have come to a very nasty point in 2013, if both parties did not acknowledge that they had much to lose and if external dynamics have not