Mark Burnett, whose work has been featured here before, has used lists of leaked passwords to compile a master list of the 10,000 worst passwords (with accompanying wordcloud, see above); an astonishing 91 percent of all passwords used appear in the top 1000. Here’s the top 100, with their relative frequency:

The National Security Agency is collecting some 5 billion records a day on the location of mobile phones around the world, The Washington Post reported Wednesday 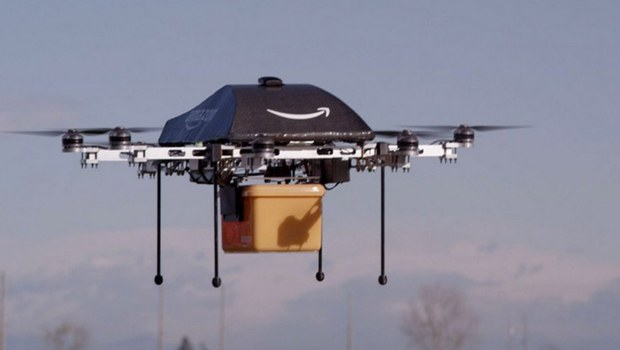 The Age of Amazon Air: Will Drones Dominate Delivery? 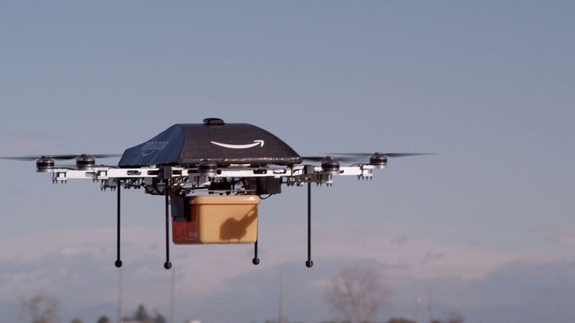 Snow Crash, Neal Stephenson‘s seminal cyberpunk novel of the near future, published in 1992, opens with what is easily the most memorable pizza delivery scene in world literature. The pizza in question has a ticking clock built into its box, counting down from 30 minutes

Although enthusiasm for ‘crypto-currency’ Bitcoin is expanding, it is not going to save people’s privacy from US NSA spy agency data mining. A truly anonymous online currency is needed, Richard Stallman, president of the Free Software Foundation told RT.

Follow. Comments. Free software advocate Richard Stallman has warned Bitcoin owners who believe they are untraceable that it is, in fact, easy for governments to track users, and called for a for ?trulyanonymous? crypto-currency to ?make democracy safe?.

New submitter krakman writes “The Washington Post has an interesting story about how the FBI can investigate and collect details from computers over the net, without knowing anything about the computer location. Here’s an example of the FBI’s network investigative techniques: