Source: World Wide Web Foundation From Press Release: Key  findings  from  the  Web  Index  2013  include: Targeted  censorship  of  Web  content  by  governments  is  widespread  across  the globe.  Moderate  to  extensive  blocking  or  filtering  of  politically  sensitive  content  was reported  in  over  30  percent  of  Web  Index  countries  during  the

Few people would disagree that Kim Dotcom is a fascinating man. After his file-sharing service Megaupload was raided early 2012, Kim Dotcom became an instant Internet celebrity.

A Sneak Peek at the Next Wave in Cloud Computing

How Antisec died: Jeremy Hammond, Sabu, and the Intelligence-Industrial Complex 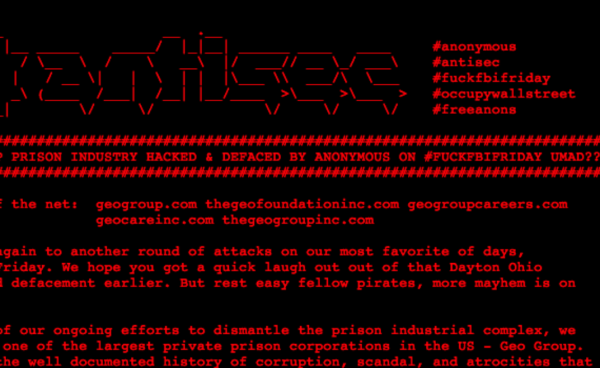 Don’t miss this important long-form work by Quinn Norton at Medium, on “Jeremy Hammond, Sabu, and the Intelligence-Industrial Complex,” which explores the links between Antisec and US intelligence agencies.

The Bitcoin mystery is all about trust

Bitcoin Survival Guide: Everything You Need to Know About the Future of Money

Bitcoin is a digital currency, meaning it’s money controlled and stored entirely by computers spread across the internet, and this money is finding its way to more and more people and businesses around the world. But it’s much more than that, and many people — including the sharpest of internet pioneers as well as seasoned economists — are still struggling to come to terms with its many identities. With that in mind, we give you this: an idiot’s guide to bitcoin.

Bitcoin Is Flawed, But It Will Still Take Over the World

Like the internet, bitcoin has its limitations. But it’s something that anyone can not only use but modify. What that means is that many problems with the currency can be solved. It’s just that the world at large must solve them. And there’s value in that very phenomenon. People trust things they have control over.