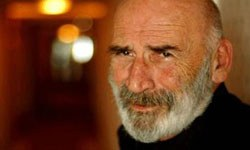 Veteran Turkish actor Tuncel Kurtiz has died at the age of 77 after falling at his Istanbul home.

The Bursa Governor?s Office has openly accused the province?s Roma population of ?earning their livelihood with robbery, pickpocketing, drug trafficking and mugging? 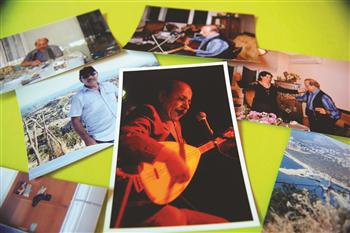 Neşet Ertaş, known respectfully as a ?halk ozanı? (folk bard), is being commemorated a year after his death

Turkey?s political landscape may be shifting in the wake of the Gezi protests, but the Kurdish peace process is flagging and distrust lingers between Turkish and Kurdish camps

The Gezi protests in Turkey may have been credited with awakening a political consciousness in a younger generation of Turks previously dismissed as passive and apolitical, but they also highlight the fault lines that remain in Turkish society. Most apparent is the divide between urban, secular segments and the conservative, pious supporter base of the AKP government. An ethnic divide, no less significant for the Turkish polity, also remains unbridged. In Turkey?s south-eastern, Kurdish-majority provinces, reactions to the protests were muted, if not dismissive, indicative of the gulf that exists between Turkish and Kurdish political perceptions and aspirations.

Gap between rich and poor remains same in Turkey