PISM Policy Papers, No. 99 (552) 23 September 2013 The Polish Institute of International Affairs by Pinar Elman * A political system that marginalises smaller parties has allowed Turkey?s AKP government to centralise power while simultaneously promoting a consensual, reformist image. The Gezi protests were a direct result of this, expressing a sense of political

The minutes of the Feb. 28, 1997, National Security Council (MGK) meeting, which was named the ?post-modern? coup, were revealed

Democratic package? will be conducted by Parliament 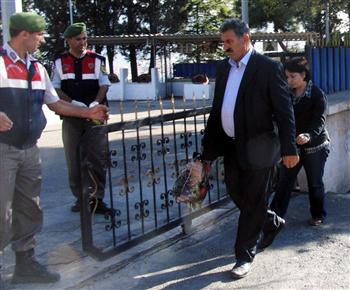 Turkish main opposition leader Kemal Kılıçdaroğlu has said if his party came to power it would establish a new ministry to collect all the country?s income of the country