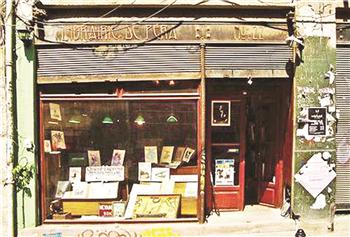 Oldest bookstore of Istanbul closes due to urban transformation issues

The oldest bookstore in Istanbul?s Beyoğlu district, Librairie de Pera, has closed its doors due to the latest developments in urban transformation 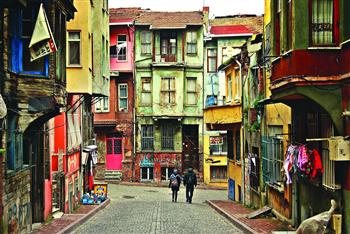 The Council of State has canceled the execution of an urgent expropriation decision for an urban transformation project in Istanbul?s Fatih district 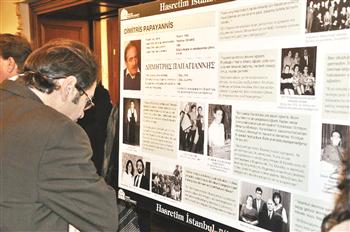 ?Istanbul, My Nostalgia,? an exhibition depicting the reminiscences of Istanbul Greeks on their expatriation and homesickness, began at Museum Çankaya

The last few months have not been kind to Istanbul’s prospects. More than two million people participated in anti-government protests in Turkey in June

Residents of Istanbul Neighborhood Take A Colorful StandPRI’s The World

We’re looking for the name of a historic neighborhood in Istanbul for our Geo Quiz. It’s right near Taksim Square, the scene of violent demonstrations a few

Guests arriving at the Ritz-Carlton Istanbul this weekend were surprised to find rappers 50 Cent, Ne-Yo, Akon and SkyBlu of LMFAO and their entourages

More than 1,200 artifacts captured in luggage in Istanbul

Some 1,200 historical artifacts were captured in luggage after police?s suspicions were raised in Istanbul?s Fatih district on Sept. 3.