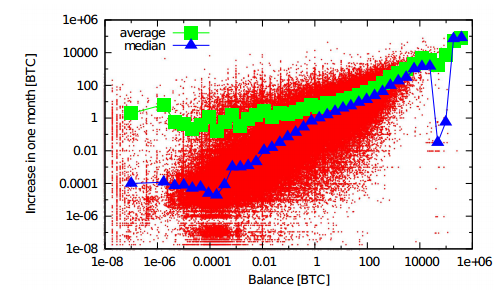 San Francisco – The Electronic Frontier Foundation (EFF) today filed suit against an Australian record company for misusing copyright law to remove a lecture by Harvard Law School professor Lawrence Lessig from YouTube. With co-counsel Jones Day, EFF is asking a federal judge in Massachusetts to rule that the video is lawful fair use, to stop Liberation Music from making further legal threats, and to award damages.

Positivity continues to sprout out of collaborative efforts. Most recently, seven high profile digital companies joined forces to create Internet.org, an initiative to bring internet access to everyone in the world. Led by Facebook?s own Mark Zuckerberg, the partners include Nokia, Samsung, Facebook, Ericsson, MediaTek, Opera, and Qualcomm.

Opinion: NSA’s surveillance programs are the “most serious attacks on free speech we?ve ever seen.”

The NSA’s state surveillance programs are anti-democratic and unconstitutional. They could be the most serious attacks on free speech we?ve ever seen.

On Sunday, U.K. intelligence officers held Guardian journalist Glenn Greenwald?s partner David Miranda for nine hours at Heathrow Airport, confiscating his laptop, phone and documents and even forcing him to reveal his passwords to online accounts.

Techdirt ? 8/21/13 ? As more and more countries start introducing Web blocks, some people console themselves with the ‘at least there’s always Tor’ argument. Politicians may be slow, but they are not all completely stupid, and they are beginning to get the message that

The FBI believes that the identification and subsequent arrests last year of five members of ?Lulz Security? – described as a powerful player within the largely amorphous Anonymous collective – have acted as a ?huge deterrent effect,? according to

The UK’s Independent newspaper published its first exclusive story on the NSA leaks, claiming that it is based upon “documents obtained from the NSA by Edward Snowden.” The story exposes the existence of a “secret” UK base in the Middle East. 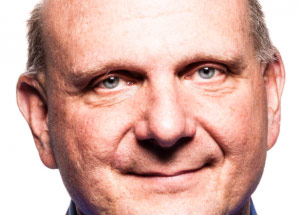 After 13 years at Microsoft’s helm, CEO Steve Ballmer is to retire within 12 months. The search for a successor is on.