US admits electronic spying on Americans was illegal

The US government spied on electronic communications between Americans with no links to terror suspects until a judge ruled it illegal in 2011, officials acknowledged Wednesday

I love to discover local gems that help make a community unique. Sometimes those gems can be around the corner?like Cafe Borrone, my favorite for Sunday brunch with my family; the food is great and even the dog is welcome on their patio. Sometimes I find those great places when I am on the road?places like Frank in Austin, Texas with their epic sausages or Boulevard Coffee in Ashland, Ore. which has great coffee and friendly people. Some of the best things I discover without even leaving home?like Casa Kids, which designs original children?s furniture from their studio in Brooklyn, N.Y., or Sticks in West Des Moines, Iowa, which sells hand-carved and hand-painted treasures.

Rise of the Warrior Cop: The Militarization of America’s Police Forces

The last days of colonialism taught America?s revolutionaries that soldiers in the streets bring conflict and tyranny. As a result, our country has generally worked to keep the military out of law enforcement. But according to investigative reporter Radley Balko, over the last several decades, America?s cops have increasingly come to resemble ground troops. The consequences have been dire:

Al-Jazeera America went live Tuesday, accompanied by a campaign of traditional and social media for its cable channel launch

Al Jazeera: Give Us a Chance, America! 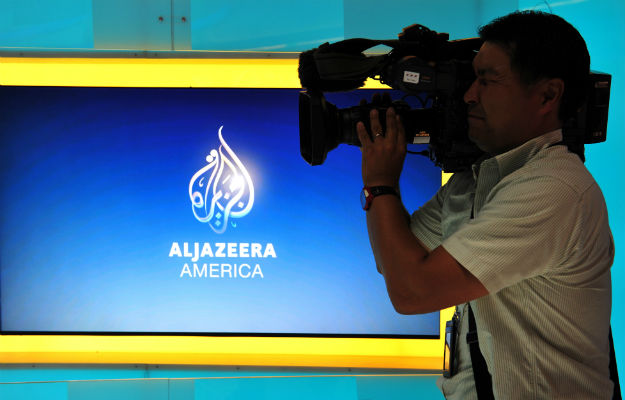 What does one Nashville soul food restaurateur think about Al Jazeera — the Qatari-funded TV network, once vilified by George W. Bush as “hateful propaganda” – setting up shop in his hometown? Let’s say he’s skeptical, but open-minded:

That?s beginning next month. HuffPost has maintained one of the most voluminous and active comment communities since launch: 260 million comments in all, with readers leaving as many as 25,000 comments an hour at times. But the vitriol and bad behavior of the anonymous crowd has become too much, according to Arianna Huffington. Speaking at a conference earlier today, via Giga OM: 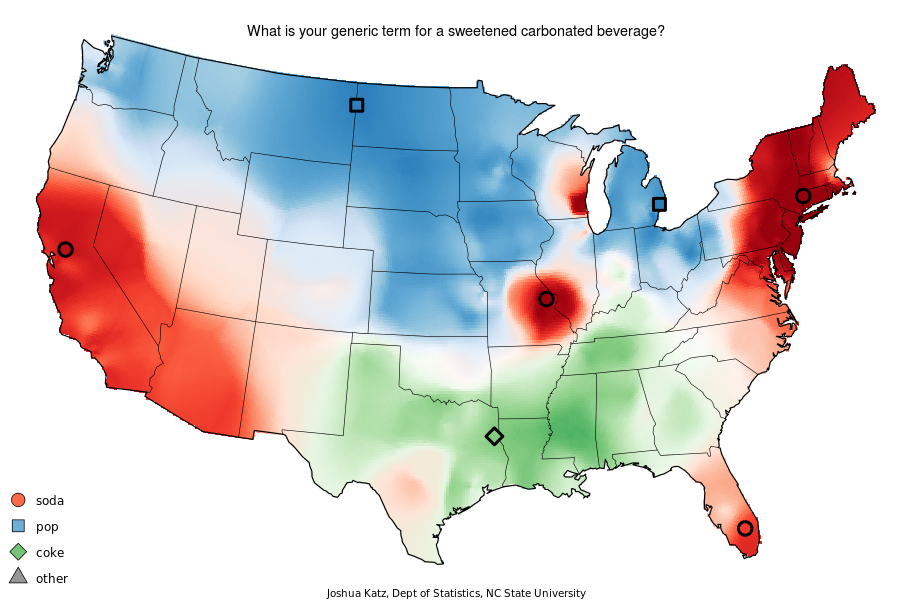 Joshua Katz, at NC State University‘s Department of Statistics, compiled a series of simple, striking maps that visualize the words Americans use?and where they use them. The data was compiled from a survey conducted by Bert Vaux at the University of Cambridge. Below are just a few to whet your appetite for the full set of 122.

Its new cable news channel has brought a welcome alternative view to our screens, but has been ruffling a few conservative feathers in the process