Criminalizing Journalism: Manning, Media and You 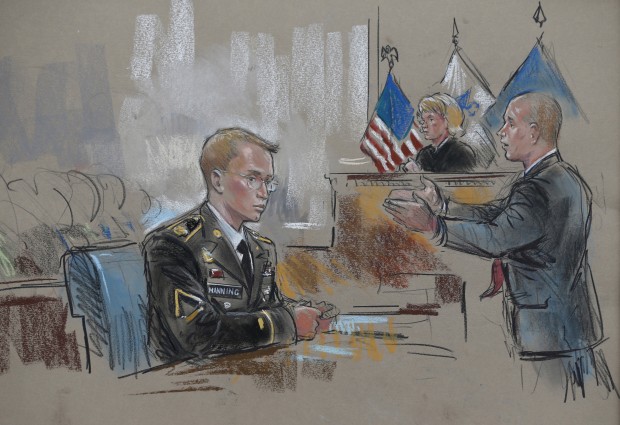 Journalists should take nothing for granted but, instead, look at the silences in the world and ask: why?

Living in USA within the last month made me realize how much we, Romanians, still have to do and to accomplish in order to become a modern country: infrastructure, health and education system, corruption are a few of the most urgent problems that we have to deal with in a more effective manner. The streets of San Francisco, the skyscrapers of Cleveland or Columbus, the airports of Atlanta or Chicago, the  facilities and investments made in education and science (that we all SUSI scholars shared at Ohio University) are among  the major differences between the two countries.

The end of journalism? Think again!

I do not believe there is someone in this whole world who has never seen an American movie with heros that are about to save the mankind from an imminent disaster. Hollywood writers imagined that apocalyptic scenario in different ways: the end of the world was to come either because of viruses and disease, or because of dramatic climate changes, to name a couple of them. But each time the ones who found the  solution for the crisis were the scientists. In the movies, the White House usually brings together an international team of scientists who come to a solution. The scientists and the American administration save the humankind once more and eradicate the danger.

The newsonomics of John Henry buying The Boston Globe

It was a big auction ? on paper. Literally. The storied Boston Globe, the 141-year-old Globe that has won 21 Pulitzers and dominated its region?s reporting for so long, went for a song: $70 million. The buyer: principal Red Sox owner and private equity billionaire John Henry.

Yes, this is old, but it’s on Twitter again today, so it’s new enough: Joe Coscarelli’s perfectly foul-mounted demand that the New York Times let itself quote naughty words, citing thecircumlocutory fucking around below as evidence that it is “ridiculously prude with regards to printing curse words.”