Since 2009, the organization VIDA: Women in the Literary Arts has sought to bring balance to the representation of female authors in the literary world. As revealed by the 2010controversy begun by author Jodi Picoult over the gushing treatment Jonathan Franzen?sFreedom received in the New York Times, the disparity, and the bias, are real. Author Jennifer Weiner chimed in as well, writing: ?when a man writes about family and feelings, it?s literature with a capital L, but when a woman considers the same topics, it?s romance, or a beach book.? This fracas?involving a number of mostly New York literati and the death of the term ?chick lit??didn?t split evenly down gender lines. Both male and female writers lined up to defend Picoult and Franzen, but it did open up legitimate questions about the old (mostly white) boys club that claims the upper echelons of literary fiction and the brass ring that is the New York Times book review. 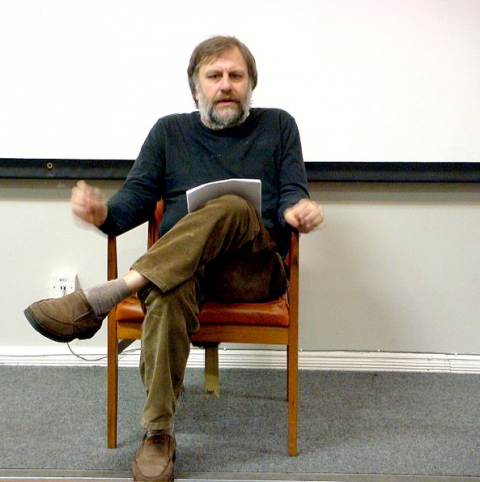 Fur has flown, claws and teeth were bared, and folding chairs were thrown! But of course I refer to the bristly exchange between those two stars of the academic left, Slavoj ?i?ek and Noam Chomsky. And yes, I?m poking fun at the way we?and the blogosphere du jour?have turned their shots at one another into some kind of celebrity slapfight or epic rap battle grudge match. We aim to entertain as well as inform, it?s true, and it?s hard to take any of this too seriously, since partisans of either thinker will tend to walk away with their previous assumptions confirmed once everyone goes back to their corners.

Noam Chomsky has issued a statement in reaction to our July 17 post, ?Slavoj ?i?ek Responds to Noam Chomsky: ?I Don?t Know a Guy Who Was So Often Empirically Wrong.? In an article posted yesterday on ZNet titled ?Fantasies,?  Chomsky says ?i?ek?s criticism of him is completely ungrounded. ??i?ek finds nothing, literally nothing, that is empirically wrong,? writes Chomsky. ?That?s hardly a surprise.?