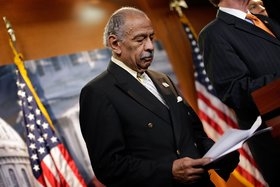 Top news: The U.S. House of Representatives on Wednesday narrowly defeated a bill that would have restricted how the National Security Agency (NSA) gathers phone records on millions of Americans. The 217-to-205 vote represented a victory for the Obama administration, which has struggled to defend the NSA’s surveillance programs since former NSA contractor Edward Snowden leaked details about them to the press last month.

Source: Congressional Research Service via Federation of American Scientists From Summary: Recent attention concerning National Security Agency (NSA) surveillance pertains to unauthorized disclosures of two different intelligence collection programs. Since these programs were publicly disclosed over the course of two days in June, there has been confusion about what information is

5 reasons why the UK government?s anti-porn proposals are a joke

The UK is in the middle of a sun-drenched heatwave and a royal baby is about to be born, but let?s not let that overshadow the worrying proposals being announced by prime minister David Cameron. 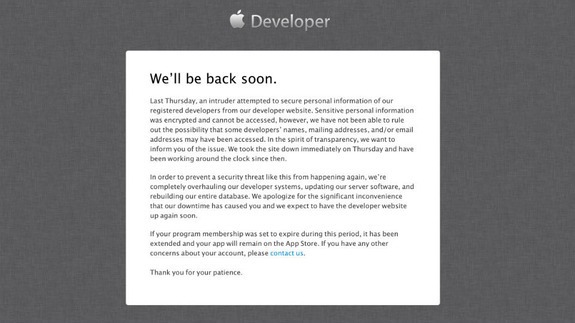 Apple‘s developer portal has been hacked on Thursday. An intruder managed to obtain some personal info from registered developers, Apple has announced

Apple revealed Sunday that its Developer Center suffered a lengthy outage this weekfollowing a security breach that may have compromised data, but a security researcher has provided evidence to suggest the shutdown was in response to his identification of a vulnerability. 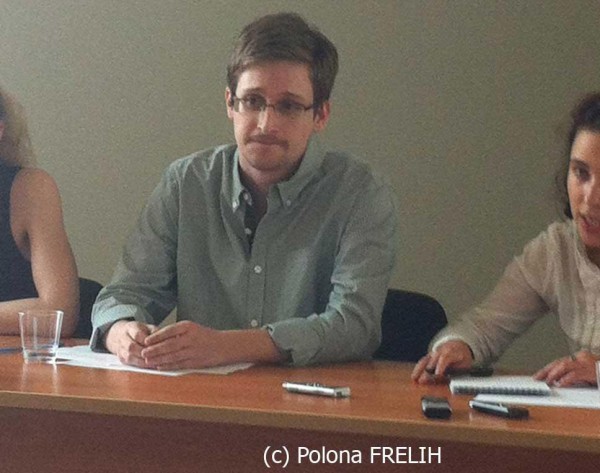 You shouldn’t have to surrender your constitutional rights in order to safeguard your electronic privacy.  In a new amicus brief we filed today, we told a federal court in Wisconsin that ordering a man to decrypt the contents of computers seized from his apartment would violate the Fifth Amendment privilege against self-incrimination.

Human Rights in the Digital Age: Exploring the Colombian Experience

Governments enact new digital policies in the name of national security and intellectual property, but they often have the effects of chilling free speech and violating privacy. A conference in Bogotá, Colombia, this week called Human Rights in the Digital Age will bring together activists, advocates, and policymakers to examine human rights within the context of these international digital policies and experiences.

Seven Facebook users were slapped with prison sentences ranging between five to 10 years for allegedly calling for protests in Saudi Arabia. They were also further banned from travel, after the completion of their sentence. 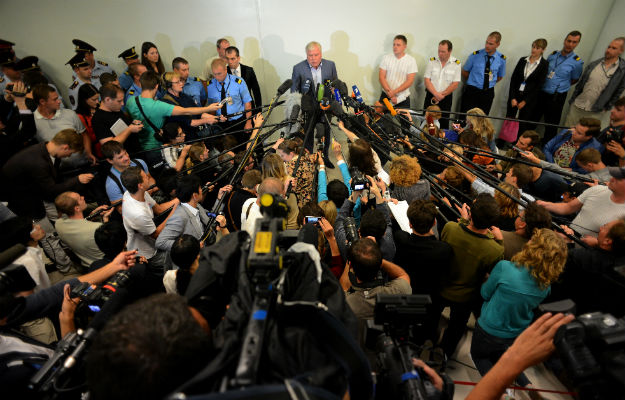 Edward Snowden, continuing his confounding dance around the expectations of the international media, won’t be leaving the Moscow airport after all. In a confusing series of developments,