Turkey’s ruling party invested heavily in Egyptian President Morsi and the Muslim Brotherhood. Now it stands alone in its vocal criticism of the coup.

While both pro- and anti- Morsi supporters are united in their desire to see Egypt take an independent path, the political leaderships ostensibly representing the two sides clearly rely upon the patronage of the United States, suggesting that no-one is willing or able to meet public demand. 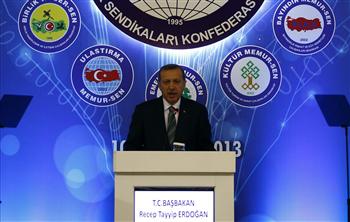 We have suffered a lot from military coups, we don?t want the same for Egypt: Turkish PM

Turkey?s harsh stance regarding the military takeover in Egypt is due to its own recent history, Turkish PM Erdoğan said today 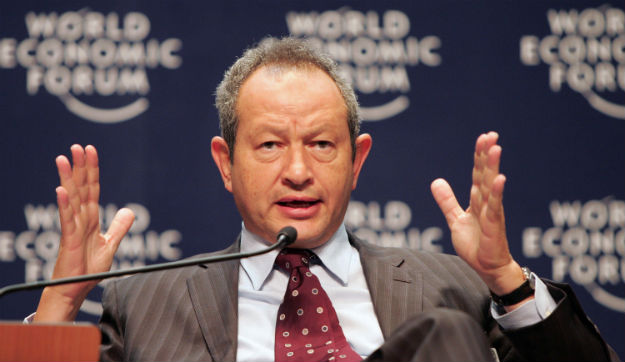 CAIRO – It wasn’t long ago that Egypt’s second-richest man was being publicly shamed by his political enemies in the Muslim Brotherhood. So you might think that Naguib Sawiris would never want to see the Brothers back in the seat of power again.