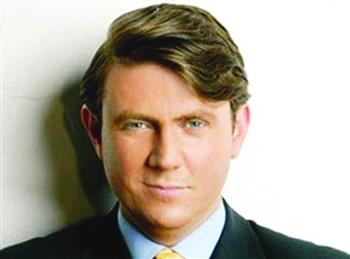 In Post-Gezi Era, Erdogan Tries to Suffocate the Civil Society

Two midnight coups happened in the world in the past week.

In Egypt, it was a military coup against an elected government.

In Turkey, it was the government’s coup against the civil society.

Prime Minister Tayyip Erdogan‘s government amended a legal package at the eleventh hour last night and rushed to approve it, while many citizens were asleep.

Gov?t to curb authority of chambers in support of Gezi protests

PKK withdrawal not finished yet: Minister

Government has not launched the second phase of the peace process, Interior Minister Muammer Güler said 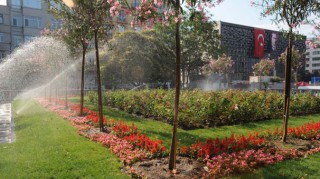 Turkey: From Project to Project, from Protest to Protest

Even as Istanbul residents celebrated the reopening of Gezi Park, the small green space in the center of this city that sparked anti-government protests throughout Turkey last month, another demolition and another demonstration were busy getting underway. This time, gardens inside Istanbul’s old city walls that date back to the 6th century are the target.

The AKP can?t have it all its way

There is a lot of angry moralizing on the part of Turkish Islamists aimed at the West for its reluctance. 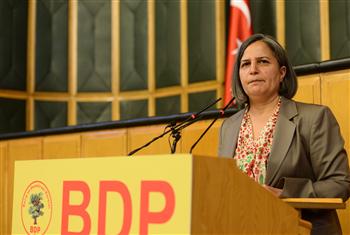 No risk of fracture of process but expectations not met, says BDP co-chair after Kandil talks

Turkey more of a conundrum: Fitch

Turkey?s main investment rating under risk, Fitch has said, citing that main vulnerabilities of the country could deteriorate due to heightened political unrest and Fed comments that prompted capital exit

The Presidency and the chairman of TOBB’s chairman have dismissed claims that they are working to launch a new political party together, as it was reported by Turkish media

Anti-government protests in Turkey have revealed more than just a divide in the country; they are also highlighting differences between Prime Minister Erdogan and President Gul ahead of 2014 Presidential elections.

Parliamentary Speaker Çiçek, who begins another round of visits with political parties today, voices sorrow over the fact that the two-year efforts to complete the new charter have yet to bear fruit