The ruling Justice and Development Party (AKP) has issued a circular to 8.5 million party members across 81 provinces 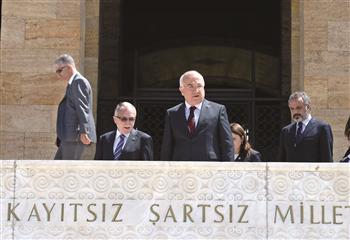 The Constitution Conciliation Commission, the group responsible for producing Turkey?s new charter draft, meets under the re-elected Parliament speaker to discuss the future of the process

Turkish government, BDP in bid not to allow halt in peace process

More divisive talk out of the AKP

Anti-Semitism appears to hover very near the surface for members of the ruling Justice and Development Party.. 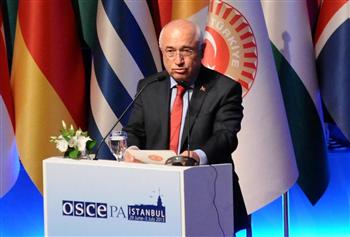 The Turkish Parliament has voted Cemil Çiçek, nominated by the ruling AKP, as the Speaker for a second term

Peace often comes at a price. For the Kurds of south-eastern Turkey, that price has been a crackdown on a decades-long economic practice: smuggling.

The Parliament is due to elect the next term?s Parliament speaker today, while Cemil Çicek, who is currently in office, is expected to defend his seat