15 people were detained for allegedly harming private property and use Molotov cocktails while attending the Gezi protests.

When protests erupted in Turkey‘s Taksim Square against the government’s redevelopment plans, US Secretary of State John Kerry was among the top figures who criticised the Turkish government‘s handling of the demonstrations. Turkey reacted strongly

Swedish Journalist to Apply to ECHR on Turkey

Sarah Olsson, a journalist from Sweden who was detained and deported by Turkish police for insulting PM during a solidarity event for Lice incident, said she will file a complaint to ECHR.

ANKARA, Turkey (AP) ? Turkey’s prime minister was walking a political tightrope Thursday as he headed home from a four-day trip abroad to face massive anti-government protests that have mushroomed to dozens of cities across the country.

The Diyarbakır Chief Prosecutor decided to seize all weapons at a gendarmerie station in the province?s Lice district 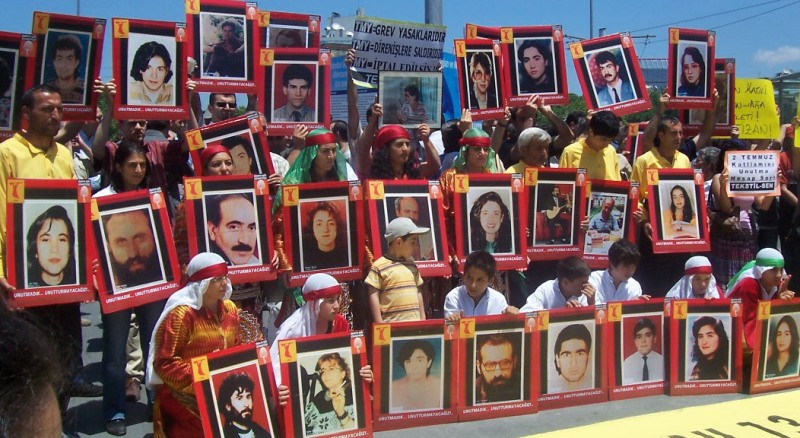