Library of the European Parliament’s Blog: Croatia ? sources of information

For the occasion of Croatian accession to the European Union on the 1 July 2013 and becoming the 28th member state, we have prepared this document as introductory information to sources that are already available in Library of European Parliament

ArtsJournal.com was among the few to notice and post a video of Croatian President Ivo Josipovi? playing Beethoven to celebrate Croatia’s official entry into the European Union on July 1st.

The Nation’s Most Holy Institution: football and the construction of Croatian national identity

More than religion or war, it is football that is shaping Croatian national identity in a post-Yugoslav world. 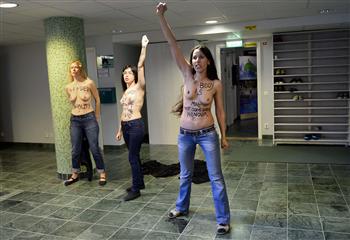 What is wrong with the European Commission? (Opinion)

The European Commission, a crucial EU institution, is beset with difficulties. It is popular with neither governments nor voters. Twenty years ago, many people looked to the Commission to set the EU?s agenda and take the lead in managing crises. But few people expect the Commission to play that role today, writes Charles Grant.

EU will regret not having a banking union

The trouble is that banks have become more national since the crisis. They are the buyers of last resort of their home countries? national debt

With new aspirants waiting in the wings, such as Montenegro, there is a need to reflect on how Europe enforces its values

Eurobonds: A change of gear

With banks continuing to struggle and interest rates at low levels, capital markets are expecting a surge in demand for the funds needed to power growth

A day with the Eurocrats 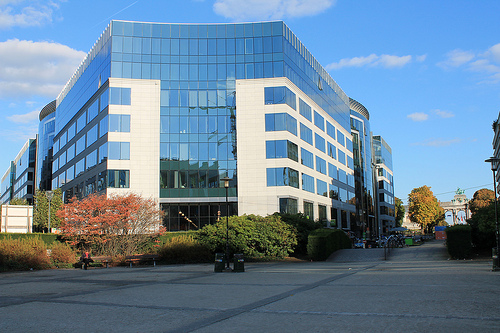 What do Brussels? diplomats really think about Russia? Do they know what to ?do? with Russia? Ben Judah stepped inside the plate glass fishbowl of the European External Action Service to find out.

Bricq reignites row between Brussels and Paris saying EU executive head did ?nothing? and argues reappointment ?was not necessarily good?