Google Launches Balloons to Bring the Internet to Remote Regions 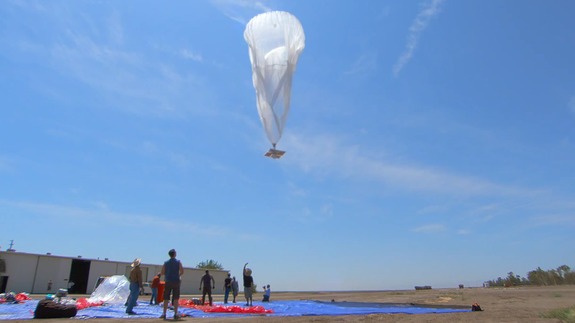 Wired has a neat story out today from Steven Levy, reporting from New Zealand, on how google plan to use hundreds of high-pressure balloons circling the earth to “provide Internet to a significant chunk of the world?s 5 billion unconnected souls, enriching their lives with vital news, precious educational materials, lifesaving health information, and images of grumpy cats.”

Why you should care about surveillance

I got tired of people savvying me about the revelations of NSA surveillance and asking why anyone would care about secret, intrusive spying, so I wrote a new Guardian column about it, “The NSA’s Prism: why we should care.”

Spies Without Borders: Using Domestic Networks to Spy on the World

Much of the U.S. media coverage of the NSA revelations has concentrated on its impact on the constitutional rights of U.S. Internet users. But what about the billions of Internet users around the world whose private information is stored in U.S. servers, or whose data travels across U.S. networks?

Do you ever wonder what tactics, tools and strategies other social media marketers are using? Regardless of how long you?ve been involved in social media, chances are you have some questions that you?d like answered. Questions such as, ?What are the best social management tools?? or ?What are the best ways to engage my audience

At Techdirt, Mike Masnick has further thoughts on the NYT piece on Prism, in which they try to resolve the contradiction between the NSA and Obama‘s admission that Prism exists and the leaked NSA slide deck is real, and the categorical (and eerily similar) denials from the companies involved (as well as Twitter’s glaring absence from the list of cooperating companies):

Facebook and Microsoft have reached a agreements with the U.S. government “to release limited information about the number of surveillance requests they receive,” which Reuters’ Joe Menn and Gerry Shih report is a partial victory for the companies struggling with “fallout from recent disclosures about the NSA’s secret program. “

A lengthy profile in the New York Times of former NSA contractor Edward Snowden, who recently leaked information about the agency’s secret domestic spying program, paints the young man as an self-driven but drifting autodidact.

Over the past years numerous studies have shown that on average file-sharers spend more money on legal purchases, whether it?s music or box office tickets. 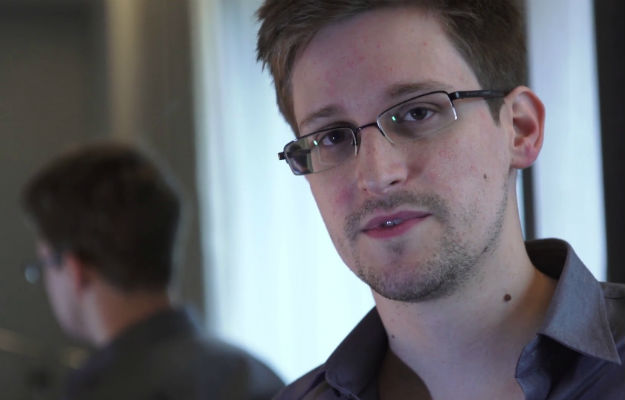 Edward Snowden’s decision to publicly reveal his identity has placed him at the center of growing controversy about the U.S. government’s intelligence-gathering activities.

Roundup of responses to the Snowden/NSA leaks

In the Guardian, an excellent roundup of the US and EU responses to the revelations from Edward Snowden’s leaks about the extent of NSA dragnet spying on the Internet and phone networks:

In case you’ve forgotten it amidst the Prism and Greek broadcaster shut-down stories, here’s a reminder that the police are still engaged in a brutal crackdown on protesters across Turkey, courtesy of the Occupy Gezi Pics Tumblr:

After a multitude of rumors and media reports about a potential acquisition of Israeli crowd-sourced mapping software company Waze in recent months, involving the likes of Google,Apple, Facebook and Microsoft, it turns out that it?s the Mountain View-based Internet search and advertising behemoth walking away with the prize. 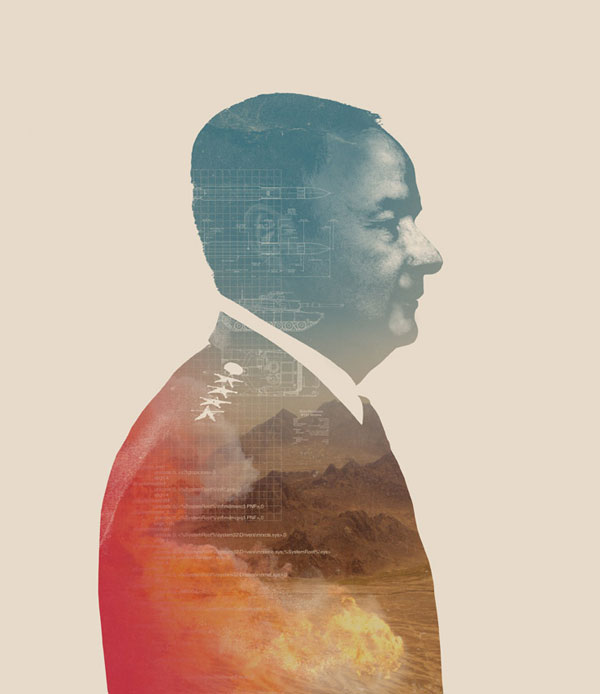 Illustration for WIRED by Mark Weaver

My colleague Kalev Leetaru recently co-authored this comprehensive study on the various sources and accuracies of geographic information on Twitter. This is the first detailed study of its kind. The detailed analysis, which runs some 50-pages long, has important implications vis-a-vis the use of social media in emergency management and humanitarian response. Should you not have the time to analyze the comprehensive study, this blog post highlights the most important and relevant findings.

We?ve all been there: stuck in traffic, frustrated that you chose the wrong route on the drive to work. But imagine if you could see real-time traffic updates from friends and fellow travelers ahead of you, calling out ?fender bender…totally stuck in left lane!? and showing faster routes that others are taking.

This week the PRISM surveillance scandal has consumed the Internet as the implications of massive scale U.S. Government spying begin to sink in.

Today Chris Poole, also known as Moot, announced that 4Chan sees more than 25 million monthly unique visitors. The popular website has tripled in size over the past three years.

A leaked memo apparently sets out the NSA’s “talking points” to its defenders in government who are discussing the situation with the press and critics. Mike Masnick at TechDirt has a point-by-point rebuttal of what is, overall, a very weak document. It’s almost as though the NSA has grown accustomed to getting its own way by sneaking around behind America’s back and doing whatever it wants, rather than by setting out its case with compelling logic:

If the NSA’s Prism is no big deal, why was Yahoo in court fighting it?

Top lawyers for Yahoo argued in a secret court in Washington that the company should not be forced to assist the government in spying on “certain foreign users, without a warrant,” which Yahoo had refused on the grounds that such broad requests were unconstitutional.”The judges disagreed. That left Yahoo two choices: Hand over the data or break the law. So Yahoo became part of the National Security Agency?s secret Internet surveillance program, Prism, according to leaked N.S.A. documents, as did seven other Internet companies.

It?s the weekend, but I trust you have enough mental clarity to follow something simple: you have no digital privacy, full stop.

Critiques of mass surveillance and data-mining

A post on Washington’s Blog summarizes numerous critiques of Big Data, with reference to its efficacy in finding signs of terrorism amidst gigantic databases of surveillance information. Everyone from Nassim “Black Swan” Taleb to NSA whistleblower William Binney describe how massive surveillance programs and data-mining lead to systems of unaccountable, automated suspicion:

U.S. companies that pass data from European Union citizens to the NSA?s PRISM surveillance program could be breaching the E.U.?s data-protection laws.

Hey Hadopi, You?re Breaking The Law. We Made ?Three Strikes? Illegal Across All Europe.In 2009, the ugly French authority Hadopi ? with the mission of cutting people off from the internet for the good deed of sharing culture and knowledge ? reared its head.

What We Need to Know About PRISM

A lot remains uncertain about the number of users affected by the NSA PRISM surveillance program that is taking place, the extent to which companies are involved, and how the NSA handles this sensitive data. Does the NSA regularly collect and examine a huge swath of the cloud communications of American and foreign Internet users? Does the agency present evidence and seek careful judicial review to obtain limited amounts of user data related to individual investigations? Or is the answer somewhere in the middle, with queries being constructed such that algorithms scan most or all of the accounts, identifying a smaller set of “interesting” accounts whose contents are sent to the NSA?