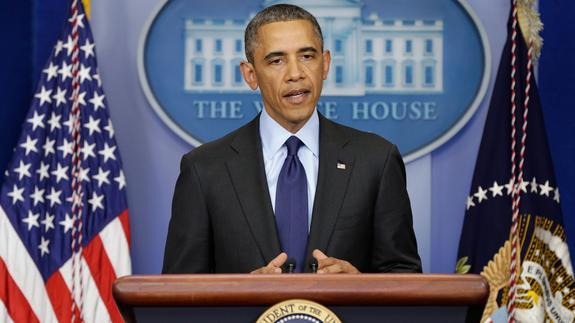 FRESNO, Calif. (KFSN) — An Action News investigation is shining a bright light on a very shady part of the Internet. The “Dark Net” is an online haven for illegal activity — a place where hackers and computer experts commit crimes with very few

Brewster Kahle is an unassuming man. But as an internet pioneer and digital librarian, he may rightly be called a founding father of the Open Culture ethos. In 1996, Kahle began work on the Internet Archive, a tremendously important project that acts as a safety net for the memory hole problem of Internet publishing. Kahle developed technology that finds and aggregates as much of the internet as it is able in his massive digital library.

The rise of the App Director

?I?m just a storyteller, and the cinema happens to be my medium.? ? Federico Fellini

As Apple?s App Store nears its five year anniversary, a new kind of storyteller is rising in importance: The App Director. This isn?t an official title, but it?s definitely a state of mind and an important trend to take note of as we enter the app ecosystem?s pupae stage. 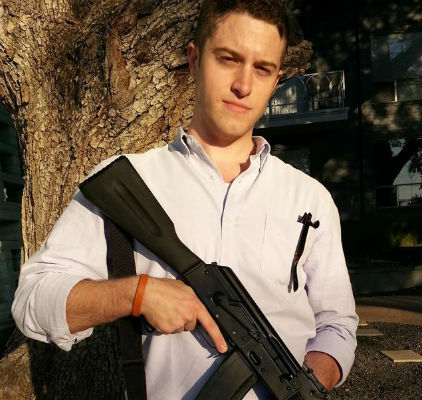 The US State Department has ordered Defense Distributed to take down the designs for a working 3D printed gun, citing export control rules set out in the International Traffic in Arms Regulations. Defense Distributed’s Cody Wilson is appealing, and says that ITAR does not apply to “non-profit public domain releases of technical files designed to create a safe harbor for research and other public interest activities” — though this carve out is for works stored in a library. Wilson’s appeal may turn, then, on whether the Internet is a library for the purposes of this regulation. In the meantime, the designs are still up on The Pirate Bay, and are for sale in printed form in an Austin bookseller. More than 100,000 copies of the designs were downloaded from Defense Distributed’s servers in the brief time that they were online. 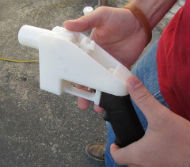 5 of the Best Social Media Campaigns from 2012

How Safe is Your WordPress Website From Hackers and Other Malicious Attacks?

How safe is your website from hackers? Check out these security tips to make sure you’re not leaving yourself wide open for a similar kind of attack. One of the simplest ways to prevent your site from being hacked and having malicious code added to your pages is to keep your WordPress installation current.

The Hackers News Bulletin has tallied a list of more than 600 sites defaced on Tuesday as part of OpUSA, the planned DDoS attack set in motion by Anonymous to disrupt U.S. agencies and financial firms. But most of the defacements involved obscure

An Interview With Julian Assange | The Nation

LONDON?A tiny tip of the vast subterranean network of governmental and intelligence agencies from around the world dedicated to destroyingWikiLeaks and arresting its founder, Julian Assange, appears outside the red-brick building on Hans Crescent