Istanbul, Turkey?s unofficial capital, has failed in its four previous bids to host the Olympic Games

By Ece Toksabay ISTANBUL (Reuters) – Turkish Prime Minister Tayyip Erdogan jokingly asked his Japanese counterpart Shinzo Abe to withdraw Japan’s Olympics bid and let Turkey host the 2020 Games on Friday. “You’ve hosted the Games before, withdraw your bid so we can host them once,” Erdogan told a joint press conference he held with Abe to sign a $22 billion dollar deal to build a nuclear

Istanbul gets more tourists each year

Istanbul has received 2.9 million tourists within four months. This figure marks an increase of 21 percent

ISTANBUL, Turkey, May 1 (UPI) — Turkish officials have been angered by what they consider Islamophobic remarks by the governor of Tokyo over Istanbul’s ability to host the 2020 Olympic Games.

(SFC) The tender for the third international airport in Istanbul has been completed with a record ?22.15 billion tender, the largest in the history of the Turkish Republic. Turkish consortium Limak-Kolin-Cengiz-mapa-Kalyon Joint Venture Group’s bid

Regarding Istanbul’s goal of being an international finance center, Russian Deputy Finance Minister Sergei Storchak said that Russia is competing with Turkey in finance. ?Abu Dhabi, Istanbul and Moscow are in the same time zone. We will thus keep on in

How Can You | Photoshopped Lies, Accusations and Fabrications

Photoshopped Lies, Accusations and Fabrications. At this distance what locations can bring the towers to the sight line of these landmarks. None. None… See the map below.

But over the past decade the best restaurants in Istanbul have proven themselves on a par with most other foodie cities, with a diverse offering from international super-brands to cafes catering to Istanbul’s growing community of young, creative, fine

Taken together, the projects seem impossible in their scale and expense — a 30-mile-deep water shipping canal, a new ?pop-up city? for 1.5 million residents, a third Bosporus bridge, a new highway network and İstanbul’s third airport, hoped to be the

Begun in 2004, construction of an undersea tunnel between the European and Asian shores of Istanbul now nears completion. The Marmaray project is one of the biggest transportation infrastructure projects in the world, featuring a 76-kilometer-long

The historic ?Topçu Kışlası? (Artillery Barracks) in Istanbul?s Taksim Square are to be

TOKYO ? Tokyo’s governor Naoki Inose apologized on Tuesday for making critical comments about rival candidate Istanbul in the bidding for 2020 Olympics. Inose, who is also chairman of the bid committee, was quoted in the New York Times last weekend

Living it up in Istanbul, three ways

Getting There: Book a flight on Turkish Airlines’ new nonstop route from George Bush Intercontinental Airport (IAH) to Istanbul Atatürk Airport (IST). Roundtrip fares are only $599 this month; business class starts at $4,500. Expect to pay a $20 visa

Founded in 667 BC, Istanbul has been the capital of both Christian and Islamic empires. It is one of those intense, dynamic metropolises where the fault lines of the world collide. David Byrne describes Istanbul as “intoxicating” and this evocative

I was walking through the streets of Istanbul. Smoke and tear-gas bombs were exploding everywhere and people were running, pursued by police in riot gear. At a street corner I came across a street vendor selling Turkish sweets and stopped to speak to him 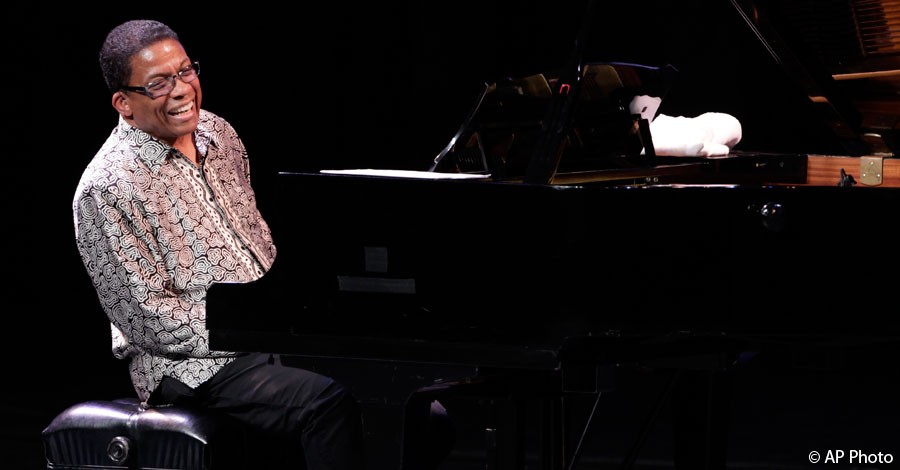 … with your YouTube Account (YouTube, Google+, Gmail, Orkut, Picasa, or Chrome) to add ESPN’s video to your playlist. Sign in. No statistics available yet. Report. Published on May 7, 2013. The culture and passion for basketball is alive and well in

Organized by the 13th Istanbul Biennial in the scope of Public Alchemy and aiming to bring together artistic production and knowledge production, ?Public Capital? will take place on May 10 at The Marmara Taksim and May 11 at Salon IKSV.

he 16th International Istanbul Puppetry Festival will host 60 performances by selected groups from 15 countries. The festival, which starts today, will be organized in various venues of the city with fringe events including exhibitions, conferences

The second Child and Youth Finance International (CYFI) Summit, established in order to strengthen children’s and youth’s individual abilities through financial access and training, and to allow them gain financial awareness, will be held in Istanbul