Peace process will help Turkey?s accession process to the EU

Turkey?s bid to join the EU might have stalled, but the peace process and a new charter could help accession. 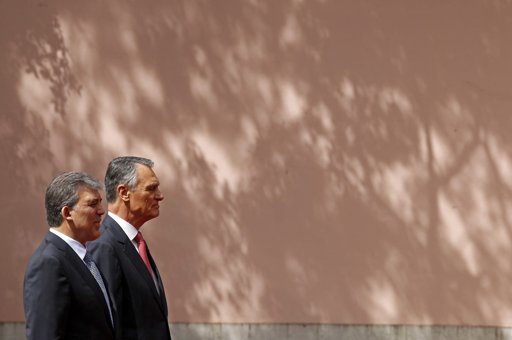 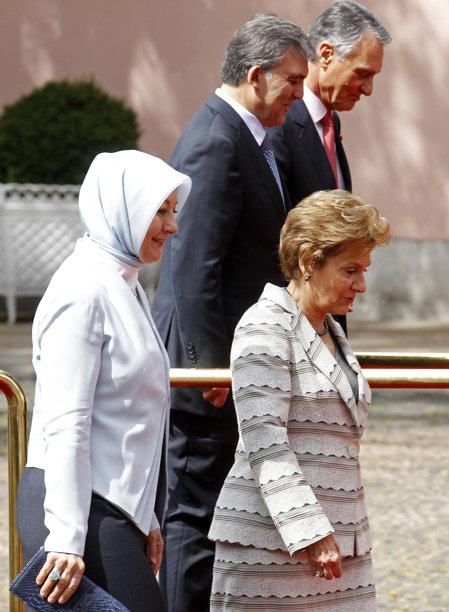 Turkish and Israeli officials will meet on Monday in Israel for another round of talks over compensation for a deadly 2010 raid on a Gaza-bound aid flotilla, a diplomatic source told AFP.

Turkish and Israeli officials were meeting in Jerusalem on Monday for another round of talks over.

The surviving member of an underground neo-Nazi cell and four men alleged to have been her accomplices have gone on trial amid tight security in the biggest terrorist court case Germany has staged for decades.