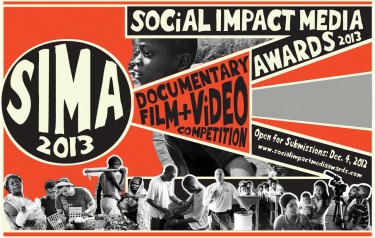 30 documentary films from around the world have been nominated for the Social Impact Media Awards.

SIDE EFFECTS and SAFE HAVEN: Out of the past

Turkish film enters a wilderness of nostalgia and introspection

Whereas westerns reflect a longing for a vanished past, Turkish cinema is examining and lamenting modernisation as it happens

By the time Sergio Leone got to Monument Valley in 1968 to film exteriors for Once Upon a Time in the West, its sandstone buttes ? engrained in the popular consciousness by their presence in John Ford‘s westerns ? had already assumed the hulking mythic grandeur the great Italian director needed for his story of American beginnings. Nuri Bilge Ceylan was surely hoping for a little of the same when he had his night convoy of murder investigators sweep their headlights across the vast prairie in last year’s Once Upon a Time in Anatolia. The auburn-grey hills around Keskin, near the capital Ankara, might not be as singular a location as the Utah valley, but they’ve got their own mute, unknowable magnificence ? a suitable backdrop for Ceylan’s gloomy night of the Turkish soul.

Does Iran have a legal case against ‘Argo’?

Iranian media on Monday scoffed at Hollywood’s awarding of its top honour to Ben Affleck’s Iran.

from Global Voices Online by Abby

Looking to Taiwanese-born director Ang Lee’s Oscar win for Best Director with pride and envy, mainland Chinese web users frustrated with the communist regime’s tight grip on the film industry are wondering about their own country’s cinematic potential.

Black Mirror episode 2: White Bear and the culture of desensitization

from Boing Boing by Leigh Alexander

How ‘Life of Pi’ Became a Visual Masterpiece 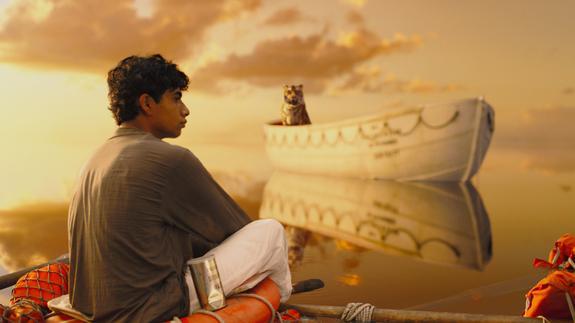