from Hurriyet Daily News
?Two Turkish pilots were captured by the Syrian Air Force Intelligence after their jet was shot down in coordination with the Russian naval base in [the Syrian city of] Tartus,? according to a document…

The stalemate in Turkish-Israeli relations

Moreover, particularly since 2008, prominent secular JDP critics have been continuously arrested as suspects of the Ergenekon terror organization. The Ergenekon lawsuit is based on an allegation that a number of nationalist-oriented crime bosses, along 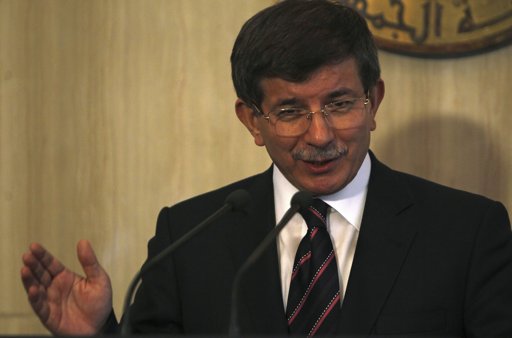 Turkey’s Foreign Minister Ahmet Davutoglu speaks during a news conference at the presidential palace in Cairo September 17, 2012, after his meeting with Egypt’s President Mohamed Mursi. Saudi Arabia opted to stay away from a meeting of four regional powers on the Syrian crisis on Monday, adding to a sense that the forum is unlikely to advance the quest for peace. The ‘contact group’ of Egypt, Iran, Turkey and Saudi Arabia was assembled at Egypt’s initiative, but an Egyptian official said the Saudi foreign minister was staying away for health reasons, without saying why no one else was coming in his place. REUTERS/Amr Abdallah Dalsh

by Simon Tisdall
While western and Arab states fail to act on Syria, Erdogan’s ruling party bash is likely to involve serious plotting to get rid of Assad
Growing fears that Syria’s civil war is spilling over into neighbouring countries are driving urgent discussions involving Turkey and Arab states about a tougher, joint response, including possible military intervention. A focal point is this weekend’s Turkish ruling party convention in Ankara, which several Arab leaders are expected to attend. But old grudges, current weakness, and a tendency to say, “After you, Claude” when it comes to actual fighting seem likely to continue to undermine effective regional action.

from Hurriyet Daily News
Turkey and Iran have experienced highpoints in their centuries-long relationship..

Turkish PM to make no show at UN

from Yahoo news
ANTAKYA, turkey ? Already host to 80,000 Syrians in refugee camps, Turkey is now seeking to relocate some of the tens of thousands of others living outside the shelters to relieve

from Yahoo news
ANTAKYA, Turkey ? Turkey, a rising heavyweight in the Muslim world, has led the international campaign to oust the regime in next-door Syria. But as the fighting drags on, Turkey is complaining that the United States and others have left it abandoned on the front line of a conflict that is bleeding across its border. Read full article >>

Turkey and the European Sclerosis

by Acturca
German Marshall Fund of the United States,September 10, 2012, 9 p. The EuroFuture Project by Soli Özel * Relations between Turkey and the European Union have been tested during Europe?s current economic woes. The goal of becoming a member of the EU has become less of a priority for a Turkey undergoing a period of

Syria: There are 50 senior agents in Turkey, ex-spy says

from Hurriyet Daily News
Turkey and Egypt have agreed on the framework of a $2 billion financial package for the recovering North African country.

Of pride and shame: the Turkish gay community in the Netherlands

from open Democracy News Analysis – by Joyce van de Bildt
The presence of a Turkish boat at the Amsterdam Gay Pride parade is a massive step forward for homosexual Turks and homoseuxal Muslims at large. Its inaugration, however, has not been without its critics.

by Acturca
The National Interest (USA) September 20, 2012 Morton Abramowitz * It once reveled in its economic success and foreign-policy ambitions, but today Turkey has fallen on tough times. Turkey?s problems are not a replica of Europe?s economic afflictions but rather come from the disarray in its highly touted Middle East policies and the inability to 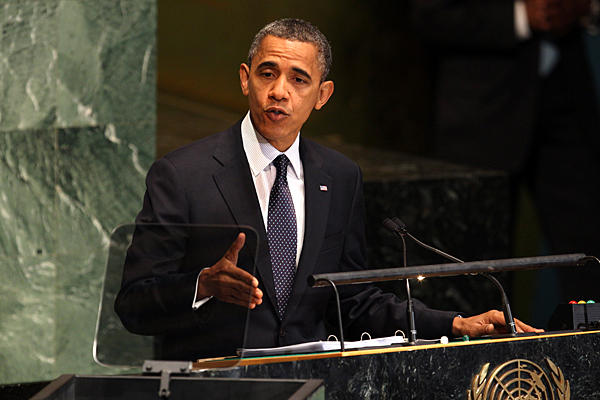