from Wondermark by David Malki ! 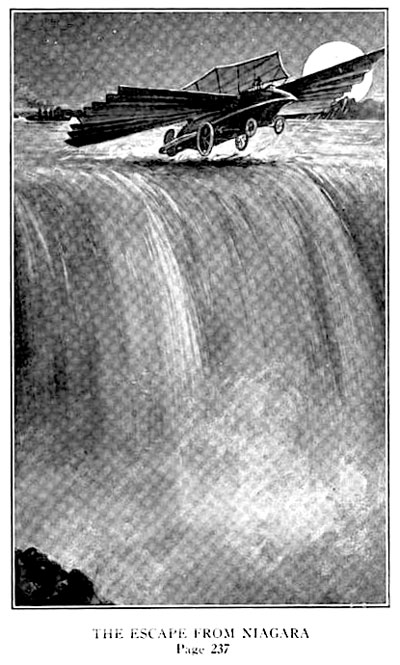 At Chicon the other week, I moderated a panel on Victorian and Edwardian science fiction. I?ve read some of the classics ? Verne and Wells and so on ? but I was excited to moderate this panel because it meant I could ask questions of my far more informed co-panelists, Randy Smith and Matthew Bennardo.

William Gibson on where the Internet’s Bohemias are

from xirdalium by zephyrin_xirdal

from Hurriyet Daily News
Orhan Kemal was a modernist pioneer of the Turkish novel whose works continue to be relevant more than half a century on. Producers cannot seem to get enough of his works, with two new adaptations

‘Reading fiction is political’
The Australian
REMEMBERING plays a crucial role in Orhan Pamuk’s work, but it’s not remembering in the way most of us understand it. He sees remembering as neither retrieval nor admonition, neither “Do you remember this?” nor “Remember to do that”. Rather, it’s a

How Occupy birthed a rhizome

from media/anthropology by John Postill
by Joan Donovan | September 17, 2012, via WagingNonViolence.org
[…]  By being involved in Occupy protests, I amplified my associations with all kinds of humans, broke with the norms of public decency and challenged authority by standing up to the state. Moreover, I had to confront my own middle class privilege and bourgeois values that bound me to a world that I only understood through social theory. Eventually, I had to accept that I was no longer ?just doing ethnography? in the moments when I was dodging rubber bullets fired by the LAPD or strategizing to blockade the ports with activists from Vancouver to San Diego. Importantly, personal revelations like these are essential for evolving research design, and they have led me to look at the history of occupation and its maturations. Comparing 2011 to 1968 sheds light on the past and present shape of the Occupy movement as a social change network that leverages both online and offline social networking to propagate ideas and produce distributed direct actions.