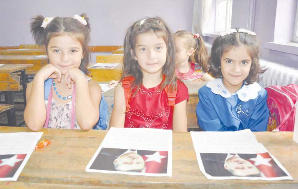 from Hurriyet Daily News
The new school year, the first in which the new ?4+4+4? education system is in place

from Hurriyet Daily News
Turks and Kurds believe in a common future on the same land, a survey conducted… 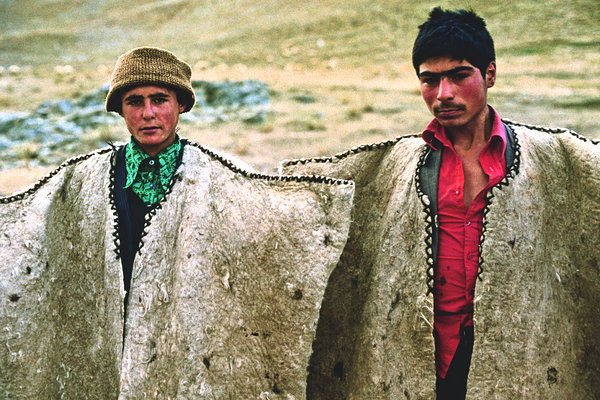 Josephine Powell?s photographs of Anatolian nomadic life and documentation of pastoralism and carpet and kilim weaving are on display at the Koc on Istiklal Caddesi in Istanbul.

Witness to a Fading Lifestyle on the Anatolian Plain

from NYT > Turkey by By SUSANNE FOWLER
Photographs by Josephine Powell, an American who spent years with nomads in Turkey, are on display in Istanbul.

Islamic Bicycle or Criticism? In Turkey, You Need a License For Either 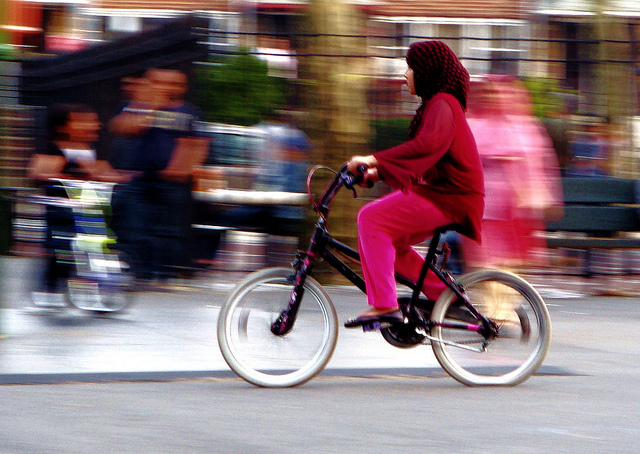 An explosion at an ammunition store in Afyon has killed 25 soldiers and wounded four others on Wednesday.

The public reaction was huge, as several young men, most of them were civilians with bachelor and master degrees, were forced to enter a grenade depot as they have been completing the

from EurasiaNet.org – Turkey by k_kumkova
Copyright show:
No
As Turks debate the pros and cons of more traditional versus more liberal social values, one subject remains off the table — sexuality and sex education.