from Hurriyet Daily News
As the number of private universities in Istanbul rises, many use apartment or office space instead of campuses. Educators raise questions about their academic quality

Language family may have Anatolian origins

Indo-European languages range throughout Europe and South Asia and even into Iran, yet the roots of this widespread family of tongues have long been controversial. A new study adds support to the proposal that the language family expanded out of Anatolia ? what?s now Turkey ? between 8,000 and 9,500 years ago, as early farmers sought new land to cultivate. 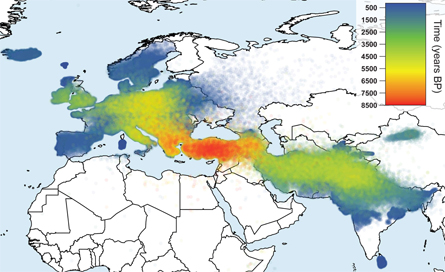 from Hurriyet Daily News
Could the word for mother prove that Turkey was the birthplace of hundreds of languages as diverse as Hindi, Russian, Dutch. 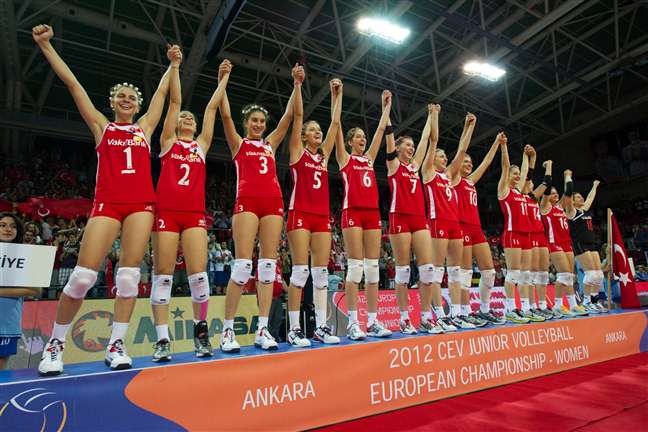 High street kebabs may not have the best reputation, but some Turkish restaurants are now getting the credit they deserve

A gimlet eye recently spotted that a little Turkish restaurant is currently the seventh-best rated in London on the website TripAdvisor, beating more than 10,000 others. It’s not, as some have giddily said, strictly a kebab shop, and it’s worth noting straight away that TripAdvisor is an imperfect source of information on restaurants. Most of its contributors seem to be tourists, and visitors in a new city are by definition inexpert local restaurant critics.

What?s the Difference Between Alawites and Alevis?

from Kamil Pasha by Jenny White
What?s the difference between Syrian Alawites and Turkish Alevis? The following is a brief excerpt from an article by Stephen Schwartz. For the full article, click here.

The AK Party and the Alevi problem

from Today’s Zaman, your gateway to Turkish daily news :: Turkish Pre by AHMET ALTAN
Why has Turkey, which was a promising country carrying out successful economic policies two years ago, been caught all of a sudden in a trap of despair? We have to calmly and honestly think about the reasons behind this U-turn in order to get off this dark road.