from Bianet :: English
After security forces denied opposition deputies access into the Apaydın Camp that hosts fighters of the Free Syrian Army (FSA) in the southern border province of Hatay, Turkish Foreign Minister Ahmet Davutoğlu issued a statement defending the status of the camp as a forbidden zone. 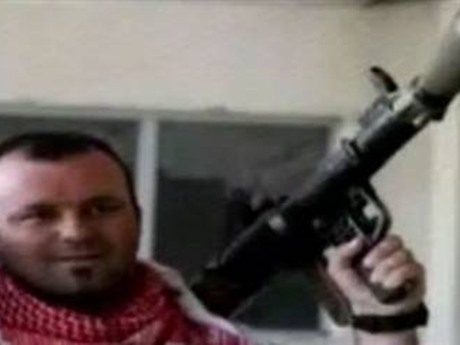 Aug 27 (Reuters) – A Turkish cameraman who went missing while reporting from Syria appeared on Monday in an interview with a pro-government Syrian television channel and said he had been seized by Syrian soldiers in the northern city of Aleppo.

What Is Going on at the Apaydın Syrian Rebel Camp?

from Bianet :: English
Security forces denied journalists and opposition deputies access into the Apaydın Camp which hosts fighters of the Free Syrian Army (FSA) in the southern province of Hatay. FSA troops inside the camp did not even allow journalists to shoot photographs.

from Hurriyet Daily News
Some 9,000 Syrian refugees have massed on the country’s northwest border with Turkey.

from Hurriyet Daily News
Turkey?s government has been unable to explain to the public what the country?s national interest…

from Hurriyet Daily News
As Turkish and American delegations conclude talks on contingency plans on Syria, including security zone scenarios and transition to a post-al-Assad Syria, sources say political decisions will be given by governments

from Hurriyet Daily News
Armenia pushes support for its genocide claims in recent actions in Israel and France as the 100th anniversary of the 1915 killings nears. The developments are a sign ofTurkish foreign policy’s failure, says a retired envoy.