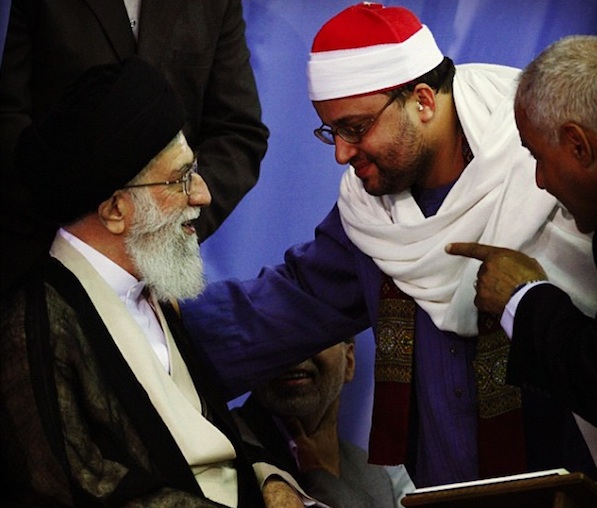 from social media vb by DavidMeermanScott
The Twitter Political Index is a daily measurement that evaluates the sentiment of Twitter users feelings about the candidates based on an estimated two million Twitter mentions of the candidates in a given week relative to more than 400 million tweets sent about other topics each day.

February this year, Sweden?s Supreme Court announced its decision not to grant leave to appeal in the long-running criminal case against the founders of The Pirate Bay.
This meant that the previously determined sentences handed out to Peter Sunde, Fredrik Neij, Gottfrid Svartholm and Carl Lundström will stand.

from Social Media Week by Nicky Yates
This is a guest post by Angelita Williams and represents her views.

If you keep up with non-profit current events or are a fairly involved Facebook user, then you likely have heard about the

controversy surrounding the Kony 2012 video, produced by charity organization Invisible Children. While the making of the film was very well-intentioned and well-produced, its subsequent viral popularity is an important development to consider as we become involved in various volunteer activities, especially those that include involvement overseas.

Web Literacies: What is the ‘Web’ Anyway?

Facebook, Google, Amazon and eBay are reportedly among the companies that are banding together to form a new trade association of Internet companies that will advocate around technology issues in Congress, according to a new report. 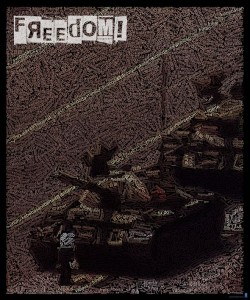 Global: A Marathon to Translate the Declaration of Internet Freedom

from Global Voices Online by Paula Góes
The world may be glued to the TV to watch the start of the Olympic Games in London, but Global Voices Lingua translators are excited about another challenge: the Internet Freedom Translathon, a marathon to get theDeclaration of Internet Freedom translated in as many languages and dialects as possible over the course of 24 hours on Friday August 3. Everyone can join: you don’t have to be an Olympic athlete or professional translator to help! 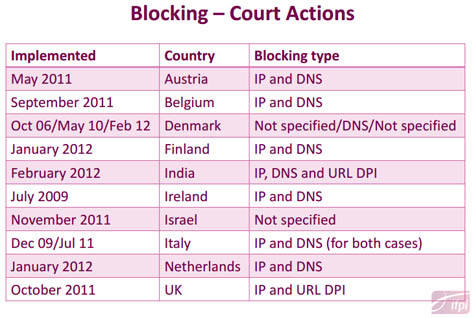 A 30-page document containing the master anti-piracy strategy for IFPI (the umbrella group for all the record labels’ national associations, like the RIAA and BPI) has leaked. The document, written by IFPI chief anti-piracy officer Mo Ali, has gotten into the hands of TorrentFreak. TorrentFreak’s Enigmax summarizes the document in some detail:

by David Kravets
Did Apple rip off Samsung’s intellectual property to create the iPhone, or did Samsung pilfer Apple’s patents when it took on the iPad and iPhone with a slew of mobile devices and tablets? Those are the burning questions at issue in the biggest trial so far in the ongoing worldwide mobile-phone patent war that’s broken out between Apple, Google, Microsoft, Oracle, Samsung, HTC, Motorola and others. We give you a breakdown of the case, including all the devices alleged to be infringing and links to all the patents — and more.