Uludere and politics as a conspiracy

from Hurriyet Daily News
Uludere was a terrible event and has been a controversial issue from the beginning. Now, there is a new controversy concerning U.S. involvement …

from Global Voices Online by Stratos Moraitis
On December 29, 2011 in southeastern Turkey several Turkish Airforce F-16s bombed a convoy of Turkish Kurds on mules who were engaged in border trade, apparently mistaking them for Kurdish rebels. Thirty-four werekilled; the average age of the victims was twenty.

ISTANBUL ? Ahmet Sik, a Turkish journalist and author recently released from prison, says he is working with his lawyers to prepare for June 18, his next day in court, as he fights accusations that he was part of a plot known as Ergenekon

STRASBOURG, France, May 24 (UPI) — The European Parliament this week adopted a report urging Turkey to follow up on its recent work toward securing gender equality and women’s rights. 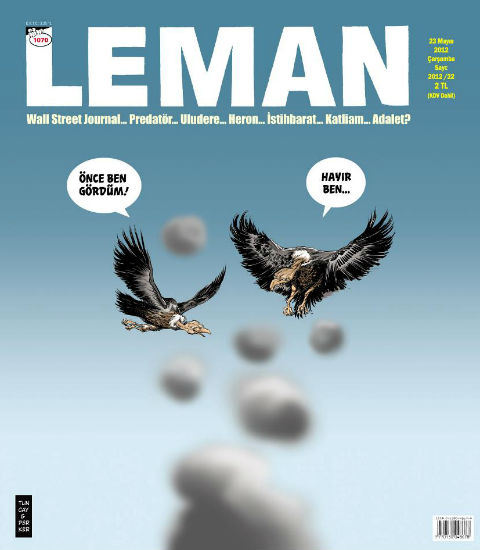 from Hurriyet Daily News
The governor?s office in the southeastern province of Şırnak has become the first state institution to use the term Kurdistan in an official document.

from Bianet :: English
At the end of Conscientious Objection Week, 14 people declared their conscientious objections following the march from Tünel to Taksim Square. 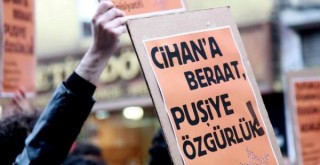 “Council of State’s Verdict is a Limitation to Press Freedom?

from Bianet :: English
?Using the word ‘guerilla’ is not a crime” said Gunaydın, reminding the ECHR case law.

from Today’s Zaman, your gateway to Turkish daily news :: Interviews by ORHAN KEMAL CENGİZ
The Turkish media long had a habit of talking like state institutions in the news and in the comments they presented.

from Bianet :: English
Public sector workers went on a one-day strike and held a demonstration against government?s 3% rise in wages.