Now we are seven

from Savage Minds: Notes and Queries in Anthropology ? A Group Blog by Rex
This week Savage Minds turns seven years old.
It?s been a great, tumultuous seven years. Although regular readers may not know it, behind the scenes we at Savage Minds have contemplated closing down the blog numerous times, mostly because it is so much trouble to keep posting things to it. But blogging is a habit that?s hard to quit, and so we stumble on. 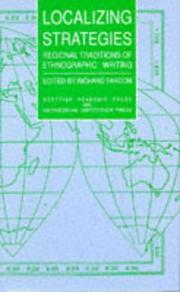 There?s a lively #anthropology debate on over at the collective blog Savage Minds. Do check it out! Here?s my tuppence worth (as posted in the comments section): 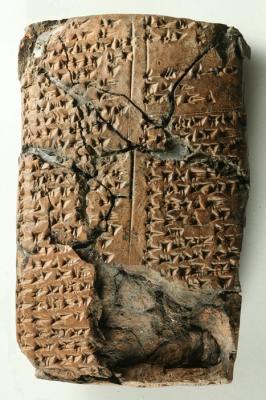 Unknown language discovered in tablet from the Governor?s Palace in Tu?han

The Independent covers this:

Archaeologists have discovered evidence for a previously unknown ancient language ? buried in the ruins of a 2800 year old Middle Eastern palace. 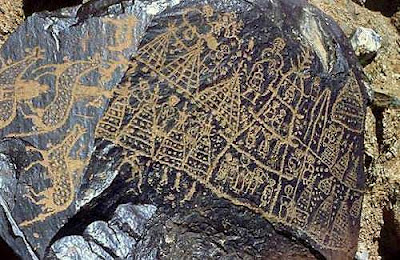 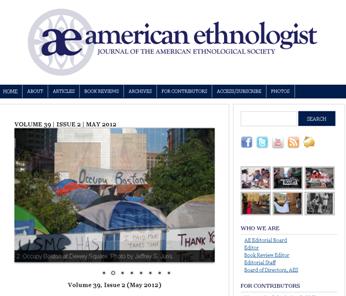 Excavation to restart in ancient Neolithic site of Göbeklitepe

from Hurriyet Daily News
Şanlıurfa?s Göbkelitepe, which is known as the oldest human-made religious structure and called…

Anthropology of this Century

from Savage Minds: Notes and Queries in Anthropology ? A Group Blog by Adam Fish
I had the pleasure of interviewing Charles Stafford, Professor of Anthropology at the London School of Economics, about his new anthropology journal Anthropology of this Century. Click below to read the interview.

from An Anthropologist Goes Techno by Jukka Jouhki
India, Korea and – gambling. Those have been the three subjects of my research for the last five years. The connection between the three in my research has been the fact that they have dealt with the new media culture. In India I studied mobile phones, in Korea mobiles and internet, and in gambling especially online poker. My gambling culture research received a boost a few weeks ago when I got a grant from the Finnish Foundation for Gaming Research. According to my research plan, I will eventually write a book about online poker as a cultural phenomenon. The book will include most of my research up to date, extended revisions of my columns for Poker Magazine and Pokerilehti as well as a year-long online gaming diary of a gambling rookie – me. In the meantime, if you are interested in gambling research, you can read one of my latest publications on poker.

from Savage Minds: Notes and Queries in Anthropology ? A Group Blog by Adam Fish
Anthropology is ?determined to commit suicide? said David Graeber.
To salvage the discipline Graeber encourages you to abandon building theory from Western philosophy. He provokes you to draw theory from your ethnographic experience. He writes: 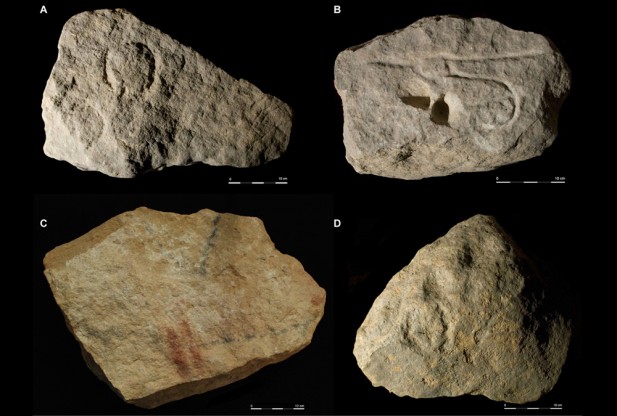 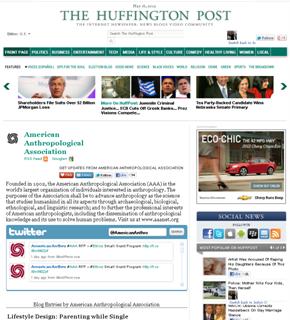 Behind the TIME Cover: Most Human Societies Don’t Get Our Breastfeeding Hang-up
Discover Magazine (blog)
Eric Michael Johnson has a master’s degree in evolutionary anthropology focusing on great ape behavioral ecology. He is currently a doctoral student in the history of science at University of British Columbia looking at the interplay between

The artist as anthropologist
Sun-Sentinel
“I have a passion for anthropology, and so I do fieldwork everywhere I go,” says the 53-year-old painter, who’s been living in Miami for nearly two decades. “In my opinion, the culture and history are still alive in Cuba, Zambia, Botswana, Angola,

from ICCI Home by dan.sperber@gmail.com (Dan Sperber)
This May 18, Science has a special issue on human conflict, of evolutionary, cognitive and cultural relevance, with contributions from Scott Atran, Christopher Boehm, Samuel Bowles, Frans de Waal, and many others. From the introduction: