Hundreds of students poisoned by state distributed milk around Turkey

from Hurriyet Daily News
Hundreds of students around Turkey have been poisoned by milk distributed as part of a campaign in schools to promote the drinking of milk.

Hundreds of Students Got Poisoned by Milk Distributed

from Bianet :: English
Ministry of National Education began to milk distribution campaign today and many students are poisoned. 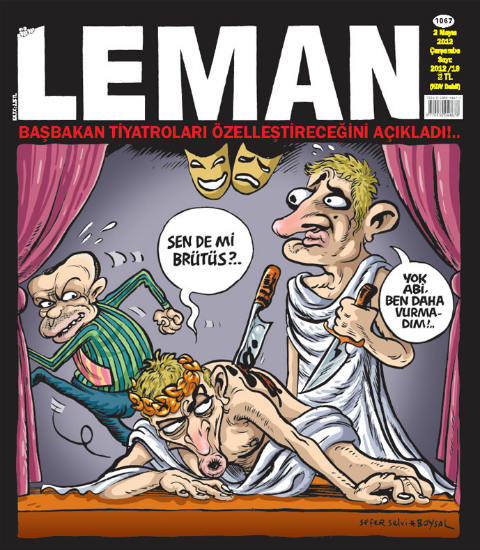 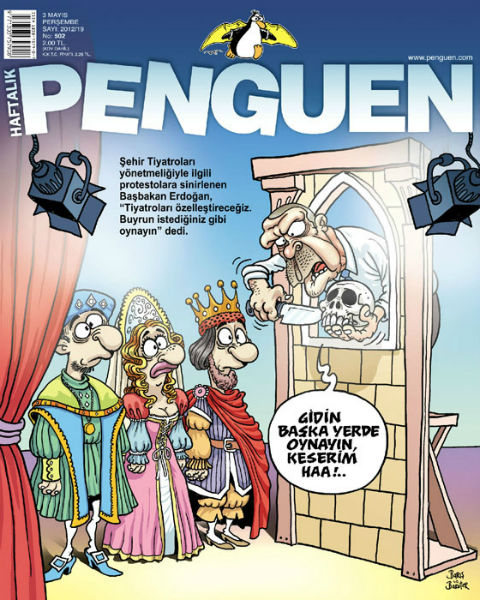 Notes from May 1 Celebrations

Hundreds of thousands of people celebrated May 1 in Turkey enthusiastically. There were clashes between the demonstrators and the police in Tunceli and Ankara.

May Day protests bring all walks of life together in Turkey

from Hurriyet Daily News
Workers, students, jobless, football fans, atheists, fundementalists, gay rights activists and many others come together to raise their voices against what they think is wrong

Turkish communism: Why is it still alive?

from Hurriyet Daily News
Istanbul?s Taksim square was filled with tens of thousands of Turks yesterday, who all rallied for Labor Day with posters in bright red.

Turkey’s ‘Revolutionary Islamists’ to hit streets on May 1

The inner Aegean province of Afyonkarahisar has banned the sale and consumption of alcohol in public places, citing the interests of the ‘public good’

Thanks to new projects from the Natural Preservation and National Parks Association, Turkey is slowly starting to re-gain some of its botanic and ecological richness.

How much ICT do Turkish schools need?

from Today’s Zaman, your gateway to Turkish daily news :: Interviews by KLAUS JURGENS
A few weeks ago Education Minister Ömer Dinçer spoke at the İstanbul Chamber of Commerce (İTO) about a new social studies textbook for the younger generation that the chamber had had commissioned with the approval of the ministry.

from Today’s Zaman, your gateway to Turkish daily news :: Columnists by CENGİZ AKTAR
Following racist remarks by Emre Belözoğlu during a recent game, the famous false truth that racism is alien to this country has resurfaced. Turkey is a country where false truths often become righteous convictions. How can one explain such widespread denial, given the fact that our daily life and our daily language and writing abound with racist, exclusionary and discriminatory remarks? Besides, is it not the case that racist remarks are being made on the soccer field where society?s internal dialogue can be perfectly heard? Gülengül Altınsay of the Taraf daily has compiled examples of such utterances. Here is an excerpt: