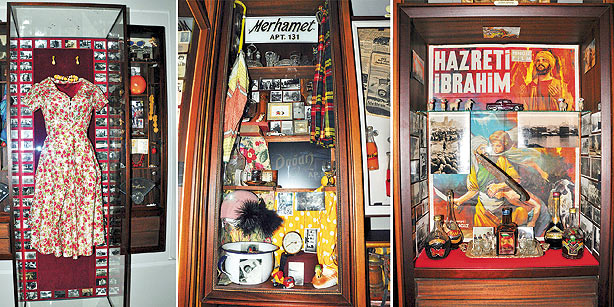 the museum of innocence official site

Pamuk’s Museum of Innocence coming to life on April 28

from Hurriyet Daily News
A 400-year-old wooden building on Aynacılar Street in the Grand Bazaar was damaged on the first day of Istanbul filming of the latest addition to the James Bond series, ‘Skyfall’

from Hurriyet Daily News
The ?Meetings On The Bridge? panels and workshops, part of the Istanbul Film Festival, will continue today and tomorrow at Akbank Sanat. 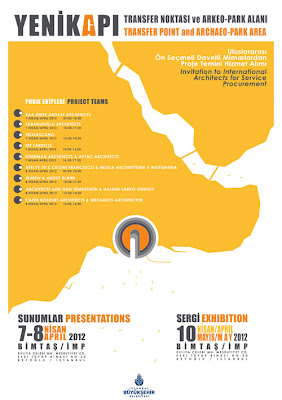 from Hurriyet Daily News
Presidents, prime ministers statesmen, and businessmen from around 40 countries gather at the opening ceremony of the Eurasian Economy Summit.

from Hurriyet Daily News
Istanbul is ready to welcome the Tulip Festival once again. Symbolizing the coming of spring, tulips have been planted in all parks, gardens and many open places in the city by the municipality

from World news: Turkey | guardian.co.uk
Owner of historic jewellery shop files police complaint after Skyfall stuntman loses control during shooting
A stuntman filming the James Bond film Skyfall in Istanbul has lost control of his motorcycle and smashed into the window of a 330-year-old shop in the city’s 15th-century Grand Bazaar, Turkish media say.