by Cory Doctorow
It’s time again for Boing Boing’s guide the charities we support in our annual giving. As always, please add the causes and charities you give to in the comments below!

Electronic Frontier FoundationThe EFF’s mission has never been more important: as laws like SOPA are rammed through Congress, as bloggers around the world are arrested and tortured with the collusion of American network-surveillance companies, and as the FBI’s unconstitutional, warrantless use of surveillance technology like GPS bugs comes to light, EFF is poised to be center-stage in the fight for a free and open world with a free and open Internet. ?CD

How Smartphones Are Changing Photography: The Numbers Are In

by Christina Bonnington
Although global smartphone adoption is still just below 30 percent, smartphone photography is growing in popularity, disrupting traditional camera use. NPD made this trend clear in its Imaging Confluence Study, which found that smartphones accounted for 27 percent of photos shot this year.

57 Percent of Population Do not Use Internet

According to a study into the “Use of the Internet and Social Media” of the KONDA research company, 57 percent of the Turkish population do not use the internet at all. 41 percent deems it harmful and the section of society using it the least is the electorate of the AKP.

by Angela Watercutter
Compiling this year’s list of the best viral videos proved slightly more difficult than just finding cute kittehs and epic fails. In 2011, it seemed, viral videos weren’t just watched as a fun distraction from the more somber daily news. Sometimes they were the news.

In Online Advertising, 2011 Was the Year of Mobile [INFOGRAPHIC]

from WL Central by m_cetera 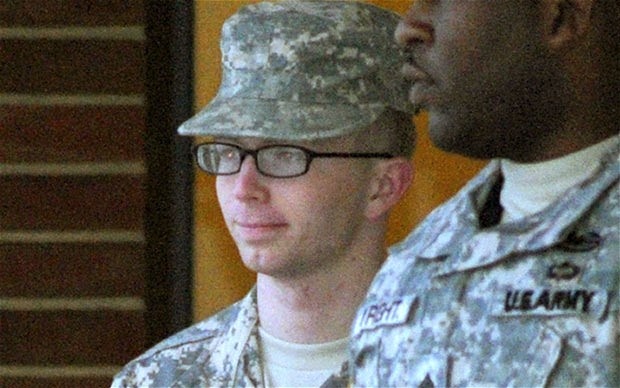 (Bradley Manning being escorted out of a courthouse in Ft. Meade, MD. Photo: AP/Cliff Owen)