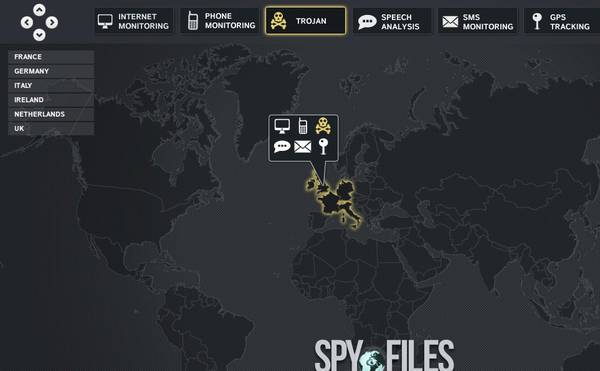 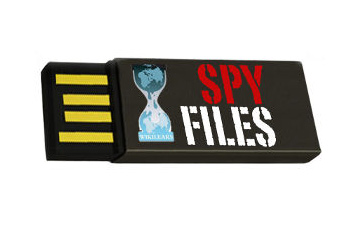 Wikileaks: Cablegate, one year on

“One year ago today we put our beliefs before our lives, released Cablegate and changed the world.” WikiLeaks tweeted today.

Although WikiLeaks recently appeared to have insufficient resources to release more data, the organisation has managed to publish a cache of documents, known as the ‘spy files’, detailing the interception of civilian communications by governments and other organisations.

The Party quickly gained the interest of the mainstream media and at the Swedish general elections in the same year it became the third largest party outside parliament. Inspired by this success, Pirate parties were founded in dozens of other countries.

by Cory Doctorow
Twitter has bought a company called Whisper Systems, who make a secure version of the Android operating system as well as suites of privacy tools that are intended to protect demonstrators, especially participants in the Arab Spring. Many speculate that the acquisition was driven by the desire to hire CTO Moxie Marlinspike, a somewhat legendary cryptographer.

The Internet: A lifeboat for endangered languages? (News)

Although the English language continues to dominate the Internet, the rise of global economic powerhouses like China and Russia has seen a surge in what used to be considered second-tier languages, a Brussels conference heard last week. Meanwhile, the UN predicts that half of the world’s 6,000 languages will become extinct by the end of the century.

from EFF.org Updates by maira

The Canadian national anthem proudly honors “The True North strong and free!? Yet Canadians face an imminent round of frightening online spy proposals that threaten long held civil liberties and privacy rights. Public Safety Minister Vic Toews has insisted that he won?t budge in his support of online spying legislation despite heavy criticism from privacy watchdogs.

The European Commission is preparing a Directive to prevent Facebook from sharing users? information ? such as their political beliefs and location ? with advertisers unless users specifically allow it.

According to The Telegraph, the Directive ? which will be part of an update to current data protection laws ? is scheduled for early January release. Should Facebook fail to adjust its privacy settings in compliance with the new legislation, the social network could face prosecution and/or a heavy fine.

Gamers rejoice: female online gamers are more social, happy, sexually and physically active than their non-gaming counterparts, according to a Harris Interactive survey of 2,000 U.S. adults. Gaming is a stress reliever for most of these women (61%), while 16% game online to connect with others.

The Top 25 Social Media Terms You Need To Know

from social media vb by Your Social Move

Mark Zuckerberg and his social network have defied odds after he created ?The Facebook? in 2004 in his dorm room like issues with the Winklevoss twins and Eduardo Saverin. But the recent FTC charges humbled Zuckerberg and posted a blog post admitting that Facebook made a bunch of mistakes.

Why Apple (and Sony, Amazon, Microsoft etc.) Should Support Jailbreaking

from EFF.org Updates by trevor
Yesterday, EFF asked the U.S. Copyright Office to grant an exemption to the Digital Millennium Copyright Act for ?jailbreaking? smart phones, tablets, and video game consoles.   The exemptions are designed to dispel any legal clouds that might prevent users from running applications and operating systems that aren?t approved by the device manufacturer.  The exemptions stem from section 1201 of the DMCA, which prohibits circumvention of ?a technological measure that effectively controls access to a work protected under this title.?