State Television, TRT, manages to ignore thousands of laborers in action in Ankara…

by Vatan
The Telecommunications Directorate has again refused a request by an Istanbul court to disclose phone records pertaining to the assassination of Hrant Dink.

“A Murder with National Consent”

In documents of the Malatya Gendarmerie that are included in the Ergenekon investigation, Persson is regarded as a “person from Pontus'”. The book also touches upon the murder of Protestants Necati Aydın, Uğur Yüksel and Tilmann Geske, employees of the 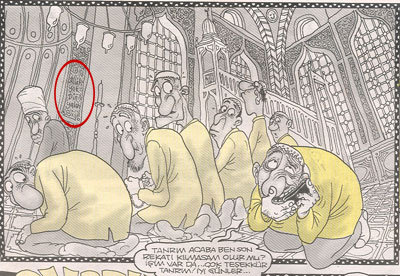 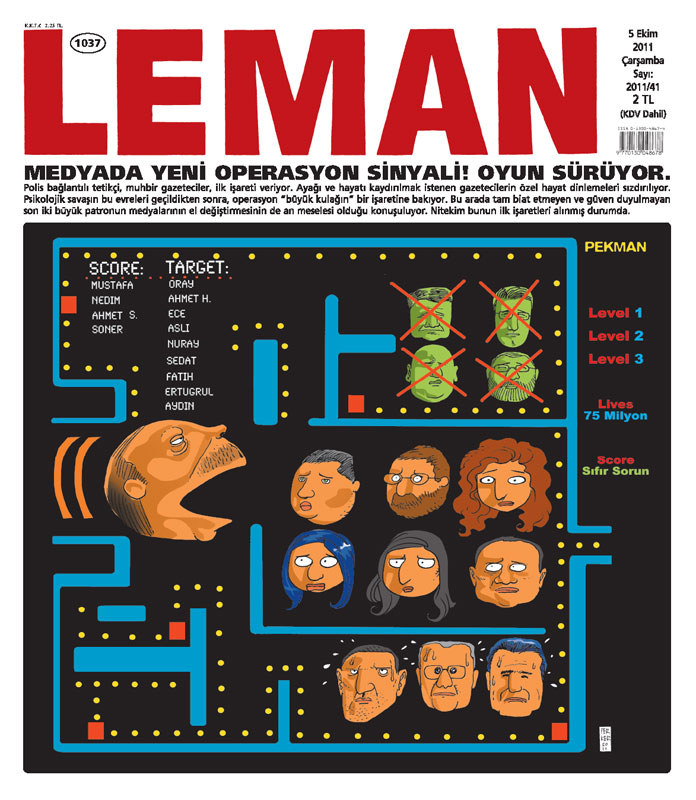 Military ban on journalists resulted in lost jobs after 1997 coup’
Today’s Zaman
Özdemir spoke to the Cihan news magazine on a variety of issues ranging from the relations between the media and the military to parting ways with journalist Soner Yalçın, a jailed suspect in the case of Ergenekon, a crime network that has alleged

by NTVMSNBC
The Turkish version of Chuck Palahniuk’s latest novel continues to be a point of controversy as the translator and the owner of the publishing company could face up to three years in prison.

from Bianet :: English
The Platform for Solidarity with Arrested Journalists denounced the custodies of Özgür Gündem editor Şeker and Azadiya Welat newspaper writer Temel and the arrest of DİHA reporter Yıldız. The platform regards the latest incidents as an attack on press freedom.

Politician Hatip Dicle is facing imprisonment of up to ten years because of the contents of his book and a speech he made at the Democratic Society Congress. Detained Dicle was elected as Deputy of Diyarbakır in June but deprived from his right to deputyship.

Students Ferhat Tüzer and Berna Yılmaz were acquitted from charges of “membership of an illegal organization” and “propaganda” on 6 October. They were on trial on the grounds of a banner they had posted to demand free education.

The five defendants tried for having supported conscientious objector Enver Aydemir appeared before the court at their third hearing in Eskişehir on 6 October. Lawyer Doğanoğlu reiterated his request to call a gynaecologist for an expert opinion.