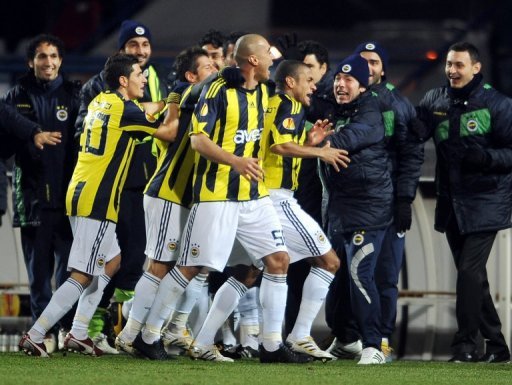 Fenerbahce players celebrate after scoring during the Europa league football match Lille vs Fenerbahce on February 18, 2010 in Lille. Turkish police have arrested around 30 people, including the president of top side Fenerbahce as part of an ongoing investigation into match-fixing in football, the Anatolia news agency reported

from Turkey(Turkiye) football(soccer) Column and News by Ahmet B.Tur by Ahmet Turgut
Actually it was late Saturday night for me,here in the United States, I was outside with friends….came hone and as I was looking at my twits ,I saw a lot of people were talking about early morning arrests, in Turkey on Twitter!(@turkishsoccer )

from Yahoo news
Turkey’s establishment was left reeling on Monday by the detention of almost 60 people in a major match-fixing investigation. 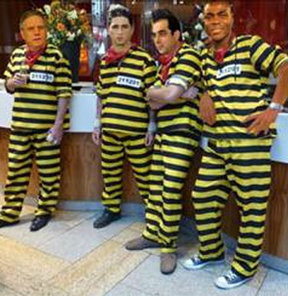 making fun of FB… from the web via

from Hurriyet Dailynews by ISTANBUL ? Daily News with wires

from Since1903.org Besiktas JK Fan Site
“It is a matter to be decided by the federation, but there has been speculation that a Turkish coach cannot handle the job. If this is the case, I think that the new coach should be from out of this world, perhaps one from Krypton and one with superpowers.”