Is Mark Zuckerberg on Google+? [PIC]

Get Ready for Google+ Games

from social media vb by Elliot Volkman
Google+ is now in public beta, and that means it is time to learn a new set of tools. We help break it down.

from social media vb by tommyismyname
Facebook is a Predator. While they’re not making any sort of move on Google+ right now, they’ve been working for years to put the right technology in place to make Google as an entire entity obsolete.

10 Things Google+ Can Do to Wow Itself and the World

from social media vb by socialnerdia
Google needs to go above and beyond itself to make this worth our time and theirs. Right now Google+ (or Google Plus) feels like Google Buzz +1 but also like Facebook -1. It?s exciting, but not that exciting.

Google Plus (Google+): The Painful Realization

from social media vb by jgibbard
Facebook is, unfortunately, too big to fail. So now, I have Google+ and I really like it, but it?s just one more place to spend time and one more set of notifications to check. The honeymoon is over for me. Now I wait 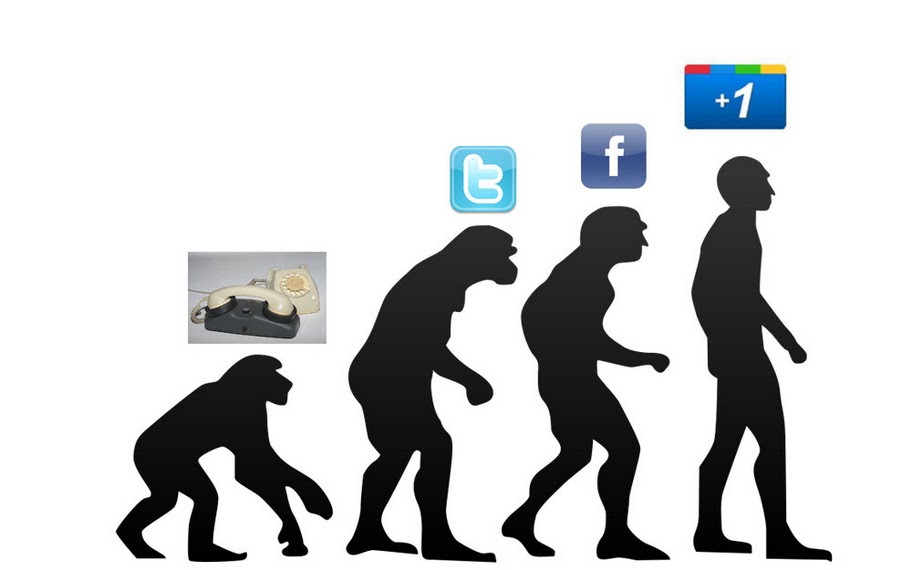 from CenterNetworks by Allen Stern

Inside Google+ ? How the Search Giant Plans to Go Social | Epicenter | Wired.com

from a thaumaturgical compendium (Alex Halavais)

Over the last few days, I?ve been exploring Google Plus a bit, in my spare time, along with a quarter million of my closest friends around the globe. There are already a lot of reviews? that?s not what this is. I find it to be an interesting entry point, and I?m curious to see what happens with it. As I said on Twitter, I?m cautiously optimistic about its future.