another older one gets the prize:

Criteria for a Black Widow
~ Annihilator 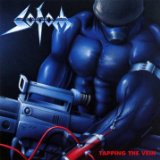 Tapping the Vein
by Sodom

Killing the Dragon by Dio

Lock up the Wolves by Dio 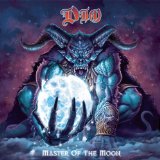 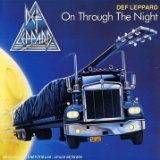 On Through the Night
by Def Leppard 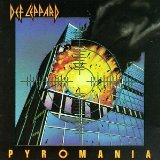 by noiseaddicts
Aerosmith has been one of the most influential and popular rock bands in the rock history. They?ve had a lot of ups and downs (as in health issues and drug problems), but they managed to stay together in the end. Below is a short but fun Aerosmith trivia: 1. Aerosmith was formed in 1970, in Boston. 2. Aerosmith?s lead guitarist Joe Perry and bass-player Tom Hamilton were already playing together in the band Jam Band. The line-up was completed when they were joined by Steven Tyler (lead vocals), Ray Tabano (guitars)

No matter what your opinion of Varg Vikernes’ past actions and/or political views, there’s no disputing his musical impact. Countless bands were inspired and impacted by Burzum. Vikernes has been out of jail for over a year now, and Fallen is his second post-incarceration release.