Screenshots from Palestinian Sheikh Jarrah resident Mona ElKurd’s Instagram video of her encounter with an Israeli settler who tells her: “If I don’t steal your house, someone else will steal it.” As a result of the video, ElKurd has become an icon of the struggle between the Palestinian residents of the Jerusalem neighborhood and the Israeli settlers who have been authorized by law to evict them from their homes.

Facebook’s secret internal rules for moderating the term “Zionist” let the social network suppress criticism of Israel amid an ongoing wave of Israeli abuses and violence, according to people who reviewed the policies.

The rules appear to have been in place since 2019, seeming to contradict a claim by the company in March that no decision had been made on whether to treat the term “Zionist” as a proxy for “Jew” when determining whether it was deployed as “hate speech.” The policies, obtained by The Intercept, govern the use of “Zionist” in posts not only on Facebook but across its subsidiary apps, including Instagram.

The Very Weird Fight Between Facebook and the Encryption App Signal

“You got this ad because you’re a teacher, but more importantly you’re a Leo (and single).”

Facebook is under new scrutiny for its moderation practices in Europe 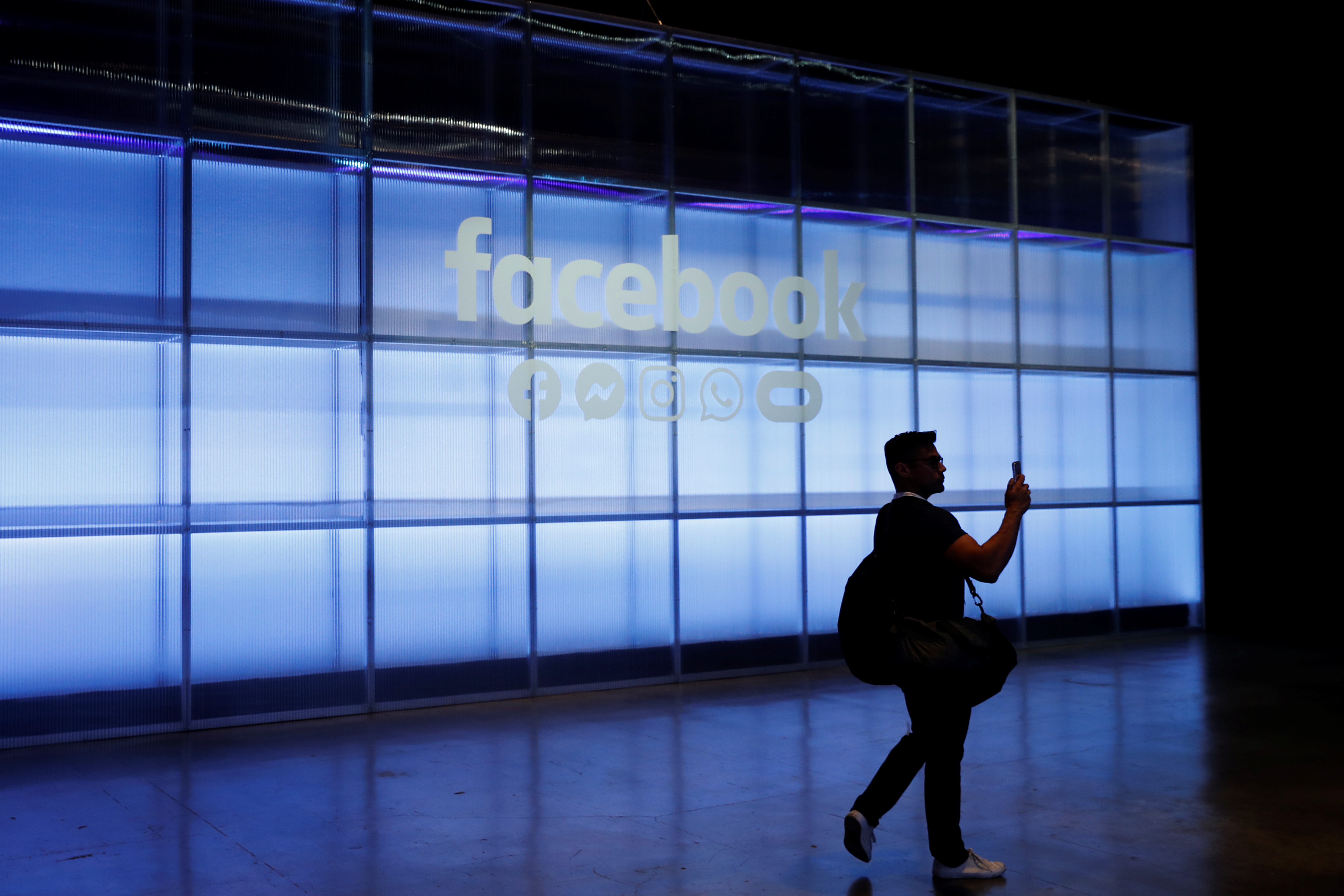 Gaming Influencers Are the Future of Esports