The Atlantic’s Andrew McGill set up a virtual server on Amazon’s cloud that presented to the internet as a crappy, insecure Internet of Things toaster; 41 minutes later, a hacked IoT device connected to it and tried to hack it. Within a day, the “toaster” had been hacked more than 300 times.

What the digital video world can learn from the death of Vessel and Vine
Mashable! by Saba Hamedy

When the FBI Has a Phone It Can’t Crack, It Calls These Israeli Hackers
The Intercept by Kim Zetter

Earlier this year, at the height of a very public battle between the FBI and Apple over whether the computer maker would help decrypt a mass murderer’s locked iPhone, it appeared that a little-known, 17-year-old Israeli firm named Cellebrite Mobile Synchronization might finally get its moment in the spotlight.

After weeks of insisting that only Apple could help the feds unlock the phone of San Bernardino killer Syed Rizwan Farook, the Justice Department suddenly revealed that a third party had provided a way to get into the device. Speculation swirled around the identity of that party until an Israeli newspaper reported it was Cellebrite. 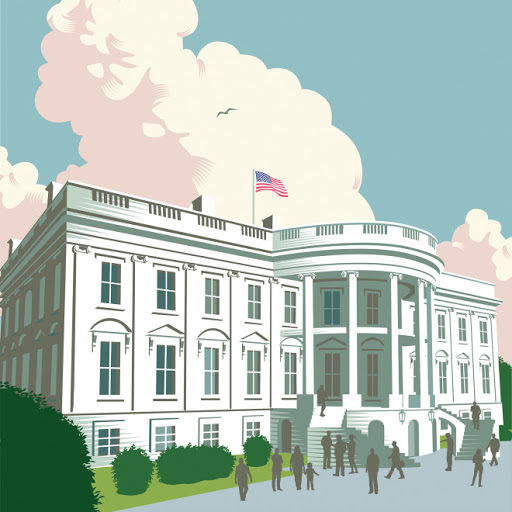 Election Day could be the end of @RealDonaldTrump

The context is straightforward. In April 2015, Lynda Weinman and her husband, Bruce Heavin, sold online video course provider Lynda.com to LinkedIn for an incredible $1.5 billion. Inside the Cyberattack That Shocked the U.S. Government On April 15, 2015, a network engineer noticed a strange signal emanating from the US Office of Personnel Management. 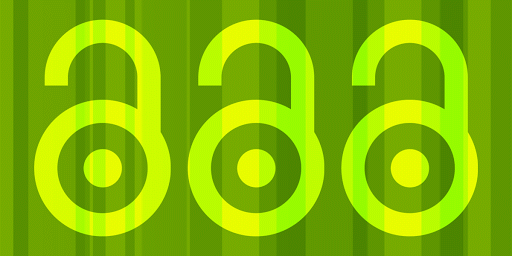 Today is the first day of Open Access Week. We’re joining SPARC and dozens of other organizations all week to discuss the importance of open access.

In a worrying trend, our smart devices are being commandeered to launch massive cyber-assaults. The Allen Institute for Artificial Intelligence (AI2), funded by billionaire Paul Allen’s, is developing projects like an AI-based search engine for scientific papers and a system to extract “visual knowledge” from images and videos. According to Scientific American, another goal of AI2 is “to counter messages perpetuated by Hollywood and even other researchers that AI could menace the human race.” SciAm’s Larry Greenemeier interviewed AI2 CEO and computer scientist Oren Etzioni:

Crypto Wars: Behind the Encryption Debate Fault Lines investigates the debate over encryption and what’s at stake when the US government goes after private data.

Facebook says it will stop censoring ‘newsworthy’ posts and images 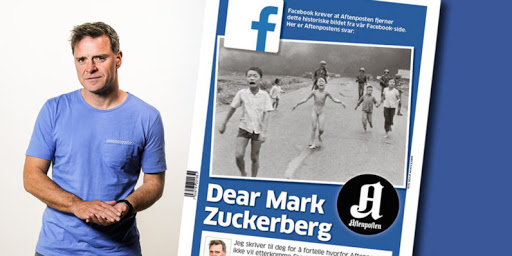 A few weeks ago Facebook faced widespread backlash over its decision to ban a historic Vietnam war photo often referred to as “Napalm girl.” The company apologized, and now it’s changing its policies. Facebook says that “in the weeks ahead” it will allow more images that are “newsworthy, significant, or important to the public interest” – even if they violate community standards.   The company is providing specifics on how it will vet images, saying it will work with community and partners with new censorship tools and enforcement policies. The goal is to allow more important images without showing graphic posts

Facebook has apologised for removing this cancer awareness video

Facebook has issued an apology for removing a Swedish video on breast cancer awareness and deeming the images offensive.

Audit reveals significant vulnerabilities in Truecrypt and its successors

Veracrypt was created to fill the vacuum left by the implosion of disk-encryption tool Truecrypt, which mysteriously vanished in 2014, along with a “suicide note” (possibly containing a hidden message) that many interpreted as a warning that an intelligence agency had inserted a backdoor into the code, or was attempting to force Truecrypt’s anonymous creators to do so.

The internet is enamored with George H.W. Bush’s 1993 letter to Bill Clinton

In the midst of the chaotic lead-up to November’s election, a 1993 letter from outgoing President George H.W. Bush to incoming President Bill Clinton has the internet nostalgic for political seasons past.