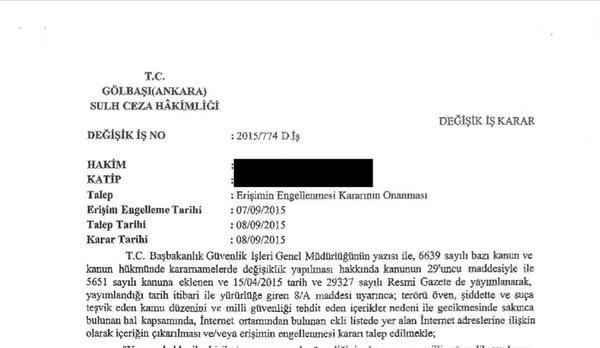 At least 44 suspects, including local heads of the Peoples’ Democratic Party (HDP), were detained in a pre-dawn “anti-terror” police operation in Istanbul on Oct. 2

Prime Minister Ahmet Davutoğlu thanked PYD for its part in the relocation of the tomb of Süleyman Şah from Syria to Turkey earlier this year, HDP Ankara Deputy Sırrı Süreyya Önder has said, countering government claims that Ankara performed the move unilaterally