For some certain romantic reasons, a segment of the English-language reading population fell in love with Roberto Bolaño in the first few years of this millennium. One invariably glimpsed Bolaño’s award-winning 1998 novel The Savage Detectives on endtables and nightstands after its translation in 2007, with or without bookmarks. When 2666—the Chilean writer’s dizzyingly enormous work on the darkest of events in 1990’s Northern Mexico—appeared, it did so posthumously, further elevating Bolaño’s literary outlaw mythos. In addition to being a hard-bitten Trotskyist nomad, Bolaño—who died of liver failure in 2003—was said to have been a heroin addict and alcoholic. Neither was the case, writes Hector Tobar in the LA Times, quoting a Mexico City-based journalist on the author: “He had a super boring daily life. It was a life built around his own writing rituals and habits.”

Dutch universities start their Elsevier boycott plan
universonline.nl – Jul 2 – “We are entering a new era in publications”, said Koen Becking, chairman of the Executive Board of Tilburg University in October. On behalf of the Dutch universities, he and his colleague Gerard Meijer negotiate with scientific
Every Grateful Dead Song Annotated in Hypertext: Web Project Reveals the Deep Literary Foundations of the Dead’s Lyrics
Open Culture by Josh Jones

Just about twenty years ago, on July 9, 1995, the Grateful Dead played their last show with Jerry Garcia. Neither the fans, nor the band knew this would be so, but anyone paying attention could have seen it coming.

Call Them Hippies, But the Grateful Dead Were Tech Pioneers
Wired Top Stories by Jesse Jarnow

Long stereotyped as hippies stuck in the Summer of Love, the Dead stood at the vanguard of the digital revolution for 50 years.

Winners of the 2015 Locus Awards!
Boing Boing by Cory Doctorow  / 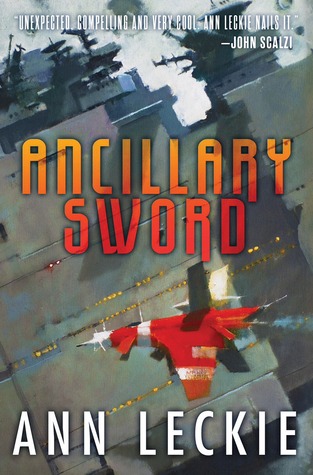 The winners from last night’s Locus Awards Banquet in Seattle have been announced: Read the rest

Thomas Hardy—architect, poet, and writer (above)—gave us the fierce, stormy romance Far From the Madding Crowd, currently impressing critics in a film adaptation by Thomas Vinterberg. He also gave us Tess of the D’Urbervilles, The Return of the Native, and Jude the Obscure, books whose persistently grim outlook might make them too depressing by far were it not for Hardy’s engrossing prose, unforgettable characterization, and, perhaps most importantly, unshakable sense of place. Hardy set most of his novels in a region he called Wessex, which—much like William Faulkner’s Yoknapatawpha—is a thinly fictionalized recreation of his rural hometown of Dorchester and its surrounding counties. 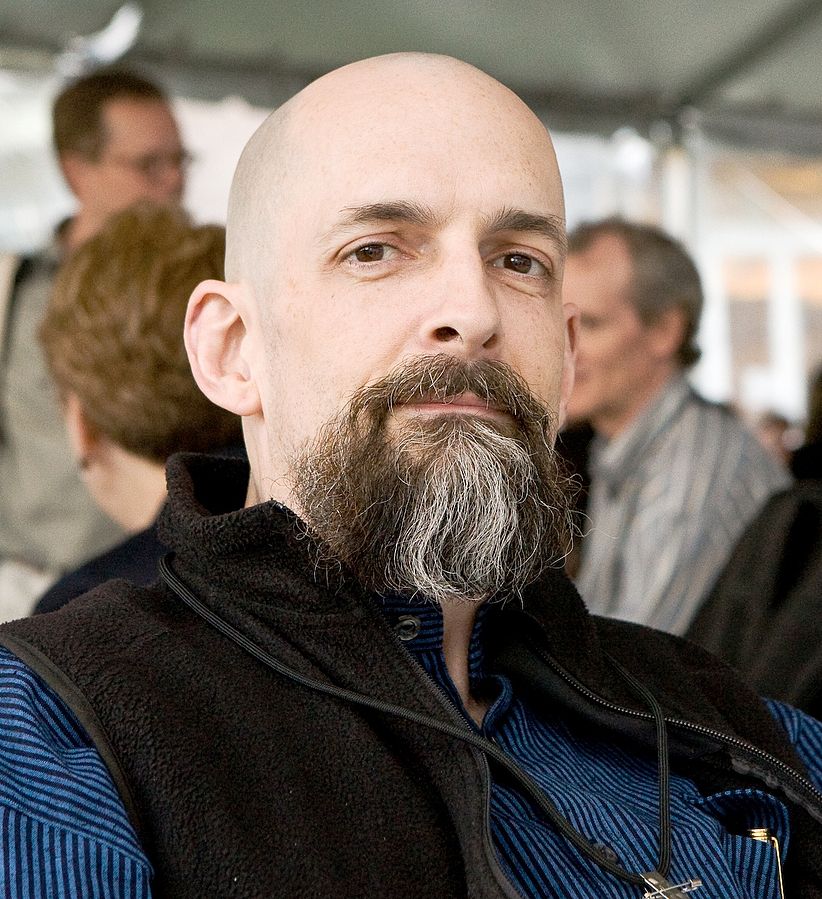