Let me briefly sum up what I have written in Turkish. I was invited to a meeting today with the Twitter team that visits Turkey and holds government-level talks. It looks like pro-AKP media continued to create misinformation…

* No Twitter office to be opened in Turkey soon. Decision to open an office is based on economic analyses and this is not the case for Turkey yet. Especially after the ban. Twitter works with a local agency, and the latter already pays its taxes from Twitter ad sales.

* Government officials want to get in touch with Twitter officials without the timezone hassle. In this case, Twitter has a local lawyer and also the office in Ireland is nearly in the timezone. 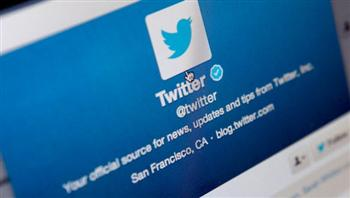 Twitter executives in Turkey for meeting with gov?t officials

Executives from Twitter have arrived in Ankara to meet officials from the Turkish government, public broadcaster TRT Türk reported April 14