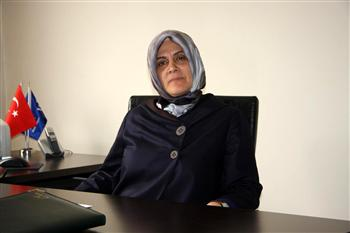 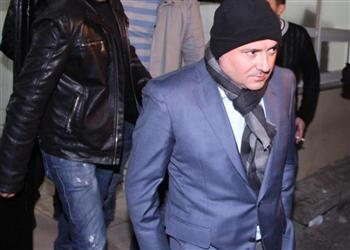 Süleyman Aslan became a notorious figure after $4.5 million were found in shoeboxes at his home during the graft raids

Prime Minister Recep Tayyip Erdoğan?s apparent landslide victory in Turkey?s recent local elections is giving him a boost as he seeks his ultimate political goal ? the establishment of a strong presidential system of government, analysts say. But amid allegations of government corruption, abuse of power and election fraud, will social unity be left curbside in the process?