The NSA reportedly spied right into the heart of ?security threat? Huawei

The Next Web by Jon Russell

The New York Times and German newspaper Spiegel Online have reported the existence of a document that purports to show the US government spying on Chinese tech company Huawei, the world?s second largest supplier of networking products, since at least 2009. 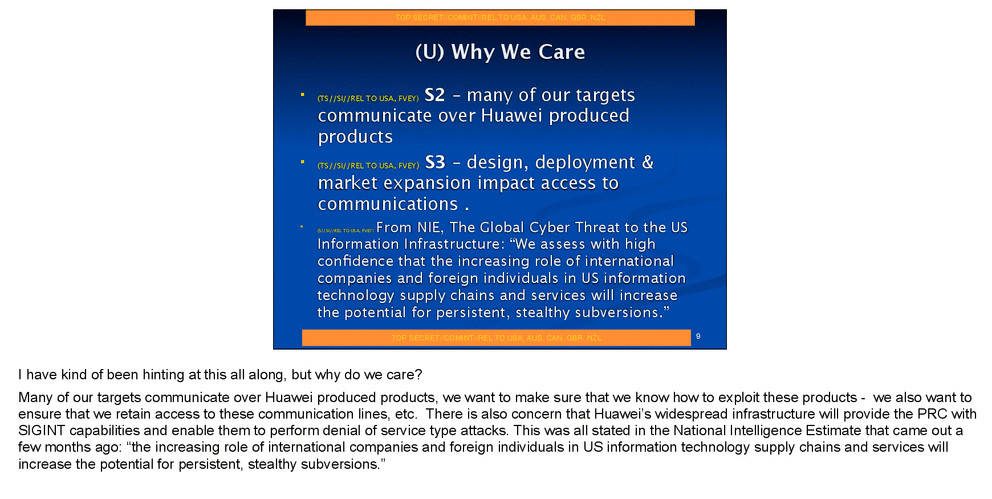 Source: European Council on Foreign Relations From Preface: It is a pleasure for us to present the 2014 edition of the European Foreign Policy Scorecard, an ECFR initiative that aims to achieve an overall evaluation of the foreign-policy effectiveness of the EU during the course of the past year. We were

Source: Pew Internet and American Life Project From About this report : This report is the first part of a sustained effort through 2014 by the Pew Research Center to mark the 25th anniversary of the creation of the World Wide Web by Sir Tim Berners-Lee. Lee wrote a paper on […]

NSA whistleblower Edward Snowden has submitted written testimony [PDF] to an EU committee investigating mass surveillance. Glyn Moody’s Techdirt post gives a great tl;dr summary of the document, but you should really read it for yourself. It’s ten single-spaced pages, but Snowden turns out to be an extremely talented writer who beautifully lays out his arguments, managing the trick of being dispassionate while simultaneously conveying the import of his subject matter. 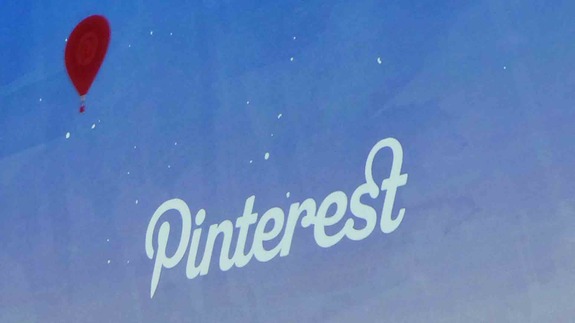 Pinterest on Friday unveiled the company’s first transparency report, a document detailing the number of information requests Pinterest received in the past six months from both state and federal government agencies

Pinterest?s first transparency report: 12 government requests for data on 13 accounts in second half of 2013

The bitcoin community has now rejected the article because so much evidence has piled up against it. But underpinning the immediate and categorical rejection of Dorian S. Nakamoto is another phenomenon: Bitcoin is — by design — a leaderless project